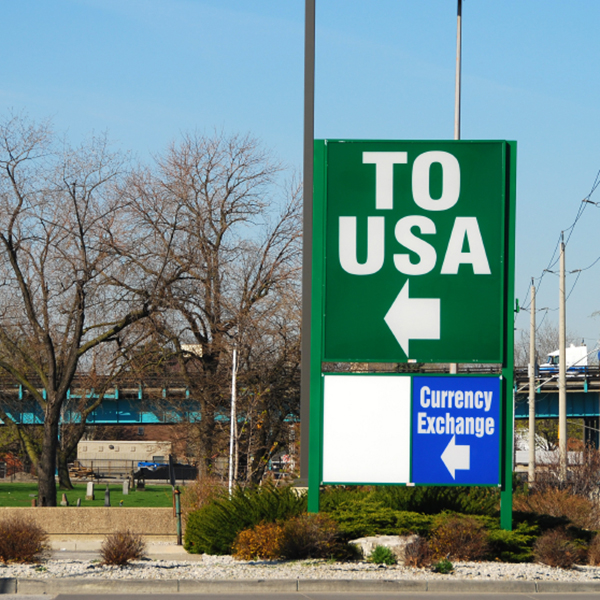 Discussing Recent News About Child Immigration With Your Own Children

The New York Times has published a number of articles recently on the subject. One specific article entitled “Fleeing Gangs, Children Head to US Border” highlights a key factor in this discussion: facing a life of gang violence either as a member or a bystander, children in countries with few resources to help them escape a life of violence either succumb to it or flee. Children are crossing the border into Texas, unaccompanied by adults, in record numbers. Some point to a desire to take advantage of immigration laws here that many argue are preferential to children. Others point to a direct correlation between murder rates to the south and immigration north. “The first thing we can think of is to send our children to the United States. That’s the idea: to leave” says one unnamed mother from Central America interviewed by Times reporters. This points not to a desire to take advantage of US policy, but simply to flee current, dangerous conditions for anything better.

These children run for their lives, from countries with no “Boys and Girls Club” to offer refuge from the violence surrounding them. Other factors include economic conditions, availability of health care, food, clean water and child trafficking.

There is growing concern in the United States about this surge of immigrants, or some would argue, refugees. Another Times article entitled “Towns Oppose Efforts to House Child Migrants” tells the tale of a small Texas town struggling to deal with the effects that immigration is taking on their way of life. It talks of tax dollars and resources being devoted to helping the children who fled across the border. “I don’t want to take care of a foreign national. It’s not my problem. We did house kids in Brazoria County there at the youth home. I sort of feel like we should be taking care of our own first.” said a 51 year old resident whose home now borders a shelter for migrant youth in Texas.

Child Immigration Is A Topic That Requires Discussion

On the one hand these are children coming from very difficult lives and dangerous living conditions looking to better their circumstances. On the other is the question of whose responsibility it should be to help them, and how best to accomplish it.

Parents: The first message for your children here is gratitude. Gratitude for what they have and how fortunate they are. Fortunate circumstances come with a responsibility to educate oneself as to how other people live, and to contribute when possible. Remind children that these migrants are just like them in so many ways, however circumstances have been much harsher on them. In discussing the matter of right and wrong here there are two levels: a civic one and a moral one. The civic level looks at the US political system and other factors that influence the logistics of providing help. The moral level transcends the how and focuses on the why. It is obvious that these children deserve some sort of help: if we can’t agree on matters of immigration and naturalization. What other ways can we help or be of service?

Teens: When adults talk of immigration policy, it primarily refers to adult immigrants. This comes with a number of accompanying issues related to economics, jobs and social welfare. Is the issue with these children simpler? If staying or fleeing their country of origin is a matter of life and death, does that supercede economic and similar concerns in the US? As human beings, do we have a responsibility to help one another? When politics and logistics get in the way, the leaders of  tomorrow (you) should try to find ways to be of service that transcend the obstacles in place. What do you think the right thing to do is in this situation?