Home>article posts >What Do You Do When Your Friend Breaks Your Phone? 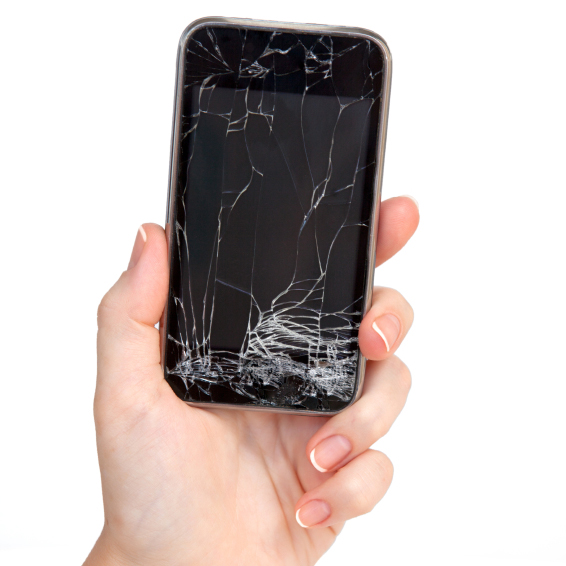 What Do You Do When Your Friend Breaks Your Phone?

I was hanging out with a group of friends and when it was time to go home, the four girls who had their phones were passing them all around so everyone could call their parents.

Girls started to take pictures on my phone and we were all having a good time so I did not even consider that I should probably be more careful with everyone passing my phone around.

One girl, as she was waiting to be picked up, took my phone to put her number in it so I could send her the pictures. Suddenly, my phone slipped from her hand, and before any of us could grasp what happened, her ride arrived and she was out the door, hurriedly apologizing. I picked up my phone to make sure it was ok and my heart dropped when I saw it. Half the screen was shattered.

I discussed it with my parents and found out that fixing the phone would cost about $150. Here are some points that came up in our discussion:

-Was I irresponsible for giving the girl my phone in the first place?

I do not think I was entirely at fault. It would be rude and unfair to tell my friends that they could not call their parents from my phone, so I could not really avoid that. While I am somewhat selective of who I let touch my phone, it is a sort of social contact that people will inevitably use my phone. My sister’s phone was passed around just as much as mine and her’s coming out unscratched was what you can call luck. My phone breaking was an accident that I did not predict but in hindsight I would not have given my phone to her although at the time I saw nothing wrong with it.

The girl is not at fault for dropping the phone, because that was an accident that could have happened to anybody, but I don’t think she handled it the right way. I understand that she did not want to make her ride wait but she should have taken the time offer to pay for it. I do not blame her although I wish she handled it differently because I grew up learning to take responsibility for my actions.

– Should I be punished for what happened?

Yes and no. I should definitely have to earn the money to fix my phone, assuming that I am even allowed to fix it, but I don’t think I should be punished beyond that. Like I said earlier, I don’t think I am at fault for giving her the phone in the first place, so I do not think that I did anything worth being punished for. In the end we agreed that I do not deserve to be punished but I will have to earn money to fix it, which I will do.

I would just like to bring in another idea besides responsibility. While discussing if I was to be punished or whether or not I was at fault, my siblings defended me and offered any assistance they could. They also offered to work to help me pay to fix my phone.

This unity and defense was extremely sweet and is something we should all learn from.

Please share with us what you think about this.