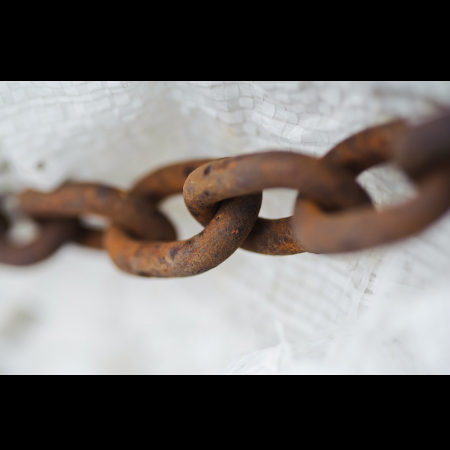 Georgetown Taking Steps to Atone for Connection with Slavery

Georgetown University is planning to issue a formal apology for its role in connection with slavery.  John J. DeGioia, the school’s president, will apologize for the university’s “historical relationship with slavery.” In addition, the school is going to create an institute for the study of slavery and offer preferential status for admissions to descendants of the slaves it once enslaved. The school is also considering granting financial aid to such descendants if they attend the university. Many of these slaves were sold in 1831 to pay off the university’s debts.

Over the past few years, several top universities, including Harvard, Brown and the University of Virginia, have admitted their role in connection with slavery. Georgetown played a part of  the massive slave-trade, in which group of 272 slaves were sold to Louisiana plantations. Families were separated and sold off to different plantations, generating $115,000, the equivalent of $3.3 million today.

President DeGioia, who assembled the working group last September, said on Wednesday that the USA is “still coping with our failure to address the original evil of slavery.” Georgetown  University is taking a major step in trying to address the university’s role during the time of slavery and they are attempting to compensate those affected by the horrors of slavery.

Do you think  Georgetown’s approach is the right one? Is what they are doing adequate?