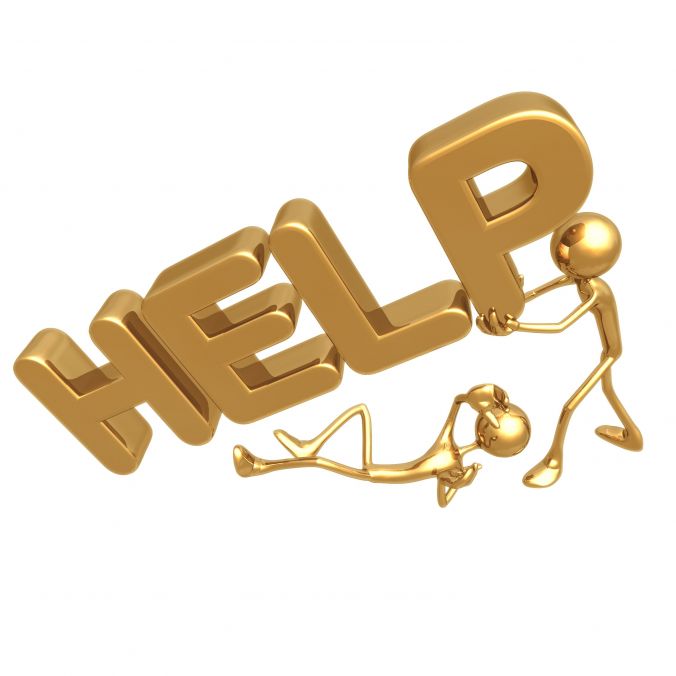 They say that the truest test of our morality is what we do when no one else is looking. In an interesting social experiment, one London-based creative agency recently took this question to the test on the streets of the English city. They asked one simple question: how would Londoners react to a person in need?

The experiment was recorded using hidden cameras to track three different scenarios, and the reactions of real people to them:

The results of the guerilla video campaign were fantastic, with good samaritans coming to the aid of the actors “in need” every time. To add a bit of fun to the proceedings, considering they were all faked, an a capella choir was on hand to serenade the do-gooders as a reward.

See the video for yourself here:

While the video is a lot of fun to watch, it is also an important reminder of the little things we can do each day to help others, whether someone is watching or not. No matter where we are or what we do, the small opportunities to be of service are always there if we keep our eyes open for them.

Just as this piece was going to press, we came across a similar video. Crossing over the pond from London to Los Angeles, we came across a video filmed for the Jimmy Kimmel show, in which he set up a fallen SpongeBob Squarepants on a busy Hollywood sidewalk to see how long it would take for passersby to help. Sadly, numerous people passed over the fallen SpongeBob, and others actually stopped to take pictures (without helping SpongeBob). Many people passed by without helping SpongeBob (he lay there for over 6 minutes). Like the video from London, this is worth watching and thinking about (the pertinent part of the video ends after about 2 minutes).

Think about your own day to day life. When was the last time you committed a small act of service? It could be holding the door for someone, helping someone cross the street, or picking up a dropped item to return to another person. Discuss as a family some other examples of small acts, and how you can accomplish them yourselves for big results.