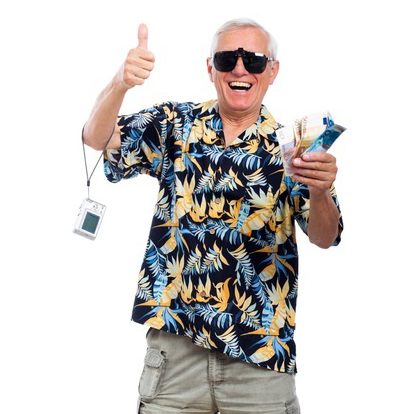 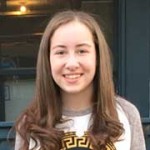 Recently, an Australian TV show featured an actor pretending to be blind. The actor asked various people on the street for change “of a $5 bill”, though he actually held up a $100 bill “by mistake”. The reactions were mixed. Some people gave the man 5 single dollars and did not tell him about the mistake he was making, while others told the actor that he was holding up a $100 bill, and not a $5 bill. After this show aired in Australia, an Israeli student wanted to test this experiment in Israel. The storyline was similar to that in Australia. A “blind” actor held up a bill valuing either 100 or 200 Shekel, and he asked for change for 20 shekels. Seeing a blind man on the street, many people came up to ask if the actor needed any help. After asking for change for a 20 shekel bill while holding up a 100 shekel, or in some cases a 200 shekel bill, almost all of the test subjects informed the “blind” actor that he was holding up the wrong bill. Most also cautioned him to be careful.

These two social experiments displayed true acts of honesty and integrity by some, while a few took advantage of the situation. A great lesson can be learned from these two stories. Always be an honest participant in any situation. Furthermore, you should go out of your way to assist someone who needs special assistance. Strive to be a person who can be trusted and counted on for anything. With honesty and truth comes love and respect.