Home>article posts >J. Philip Rosen on Giving Back As Best We Can 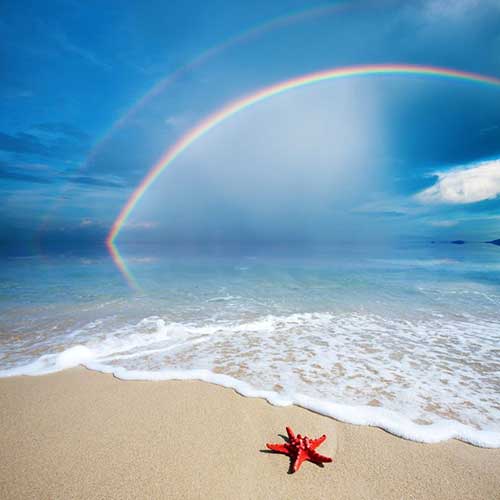 J. Philip Rosen on Giving Back As Best We Can

A Note From InspireConversation.com: This piece comes to us from J. Philip Rosen, a renowned property and corporate attorney, as well as activist and community leader. He and his wife have four children. It is with his permission that we share an adapted excerpt from a recent speech by Mr. Rosen, in the hopes that its message of hope will promote a valuable discussion for you and your teens.

Excerpted from “All Who Are Hungry” . . . J. Philip Rosen

We would all do well to know the story of Dr. David Baum. The late David Baum was one of the most unusual men. To picture him, one has to think of Harpo Marx. David was his clone—short, full of energy, with the same shock of curly silver hair and an impish, mischievous smile. He was a religious man who saw care for children as a sacred task. But he carried his faith lightly. He was full of fun. He was a man who took faith so seriously that he did not need to take himself seriously at all.

David was a pediatrician, one of the finest in Britain. He developed new techniques of childcare. Among them were the “silver swaddler” he invented to protect premature babies and the technique he developed for pasteurizing human milk. He worked tirelessly to create the Royal College of Pediatricians and Child Health, and became its first president.

Not content to confine his work to Britain, he went to Brazil, Ethiopia, and Thailand and helped doctors there to improve levels of childcare. He did the same in Moscow, as a result of which he became a friend of President Mikhail Gorbachev. He was deeply concerned with the fate of refugee children during the 1999 war in Kosovo, and it was in the course of a sponsored bicycle ride to raise money to build a health-care center there that he suffered the heart attack that killed him at the tragically young age of 59.

One of the last projects in which David was involved was the creation of a state-of-the-art childcare center for Palestinian children in Gaza. He explained to people that this was what faith meant for him (David was Jewish): to want the best for Israel’s children but no less for the children of Israel’s neighbors. Love, decency, and care know no religious or ethnic boundaries.

He used to tell a story—taken from the American anthropologist Loren Eiseley—that summed up his attitude to life. An old man was walking on the beach at dawn when he noticed a young man picking up starfish stranded by the retreating tide, then throwing them back into the sea one by one. He went up to him and asked him why he was doing this. The young man replied that the starfish would die if left exposed to the morning sun. “But the beach goes on for miles and miles, and there are thousands of starfish. You will not be able to save them all. How can your effort make a difference?” The young man looked at the starfish in his hand and then threw it to safety in the waves. “To this one,” he said, “it makes a difference.”

There’s so much work to be done in this world. You could throw your hands up and say, “It’s too much; whatever I do won’t change a thing” – in the face of hatred and prejudice. Or you can do what that young man with the starfish did. Change the world piece by piece, step by step.