Home>article posts >Tragic Kidnapping in Israel: We Must Show Solidarity 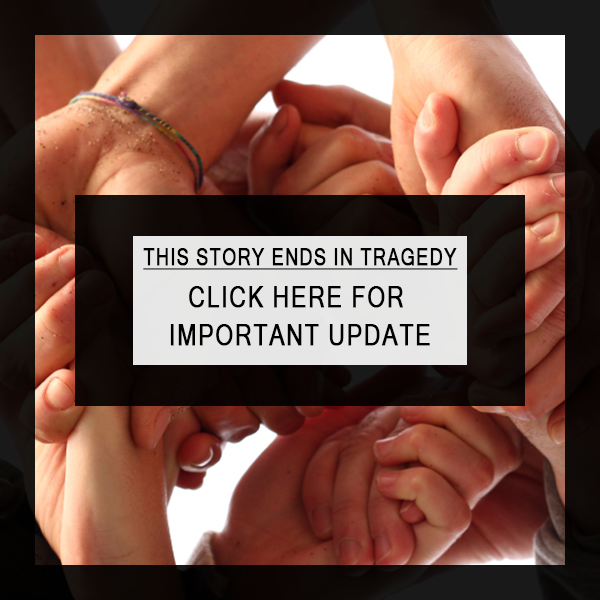 Tragic Kidnapping in Israel: We Must Show Solidarity

THIS STORY ENDS IN TRAGEDY
>>CLICK HERE FOR IMPORTANT UPDATE<<

Sometimes the news can be hard to watch. Whether it be fighting overseas, economic turmoil at home or any number of unpleasant issues that plague us; sometimes all we want to do is shut off the TV or close our newspaper. We are all guilty at times of wanting to escape this culture of chaos. Having children only makes the issue more stressful. We want to shelter them from the ills of the world but of course, we cannot.

While it may seem that these things are happening thousands of miles away, and often they are, we cannot ignore them any longer. When we shut ourselves off to the world around us, even when it is harsh, scary and unpleasant, we deny ourselves a chance to learn, to grow, and to be of service to others.

I had the privilege of listening to a speech last week given by a young man name Yehoshua, a recent graduate of  MTA High School, a part of Yeshiva University in Manhattan. On his graduation day he was as happy and as proud as any teenage boy would be. He spoke of how, in his sophomore year he had been fortunate enough to go on an exchange program with Mekor Chaim Yeshiva High School in Israel. There he was engrossed in Israeli culture and society while furthering his studies. He learned, he grew and he made friends.

On the night of his high school graduation, he heard of three Israeli students missing in Gush Etzion. He admits that at first, “it didn’t really resonate as much as it should have.” The boys had been kidnapped by Hamas. It is a sadly familiar story. Yehoshua admits to feeling that “they were three boys from a distant land with little connection to me, they would be back soon enough; things would be back to normal.”

This was not the case.

When he finally got home from graduation to look at the news himself he was blown away. The names of the boys missing, their pictures, were all too familiar to him. There, sitting on his computer screen, were Gilad and Naftali, his friends. A third boy, Eyal might as well have been.

During his time in Israel at Mekor Chaim these were his classmates. He lived with them, ate with them, studied with them and laughed with them. These were not numbers in a report, anonymous faces on a newsreel. This was Naftali, the boy who loves to play guitar and who is always there for a friend in need. It was Gilad, the passionate student with a fiery pursuit of knowledge and truth.

Not only does he know these boys, but he knows what they stand for, what is in their hearts. They are believers that everyone has a purpose in life. Unusually mature teens who endeavor to find their role in the world, their greatest purpose and use to others. They believe in things strongly, act decisively and love ardently. They want to dedicate their lives to making the world around them a better place. They were on their way home for the weekend to dedicate time to family; to celebrate life. But they were kidnapped before they could get there.

We all know these types of boys.These are the sons of our neighbors, the friends to our children, the young pillars of our community.

Kidnapping Is A Tragedy

These young boys in Israel need and deserve our support, for us to stand alongside them. Talk about them, bring awareness to their plight, and don’t let their story fall on deaf ears. Let us strive to make the world a better place, take up their mantle of self improvement and self discovery, of charity and service. Show that just because they are victims of this terrible crime, they and we can never be held down in spirit.

As with the recent kidnappings in Nigeria, we must remember that however difficult it may be to hear and to talk about such a thing, it is harder still on those who live through it and are touched by it directly. We owe these innocent boys our support and care. We need to share with our children not only how evil the people who commit these acts are, but more importantly how powerful the victims are. If we stay silent, we give the power to the perpetrators. When we carry the message of the victims we make them victims no more, but the wonderful children with whom we stand in solidarity.

Watch this video, share this story and talk with your children. #BringBackOurBoys safely, quickly and in good health to those who love them and indeed, to all of us.

For updates check out this link: http://www.jpost.com/National-News/LIVE-BLOG-The-search-for-the-kidnapped-teens-359360