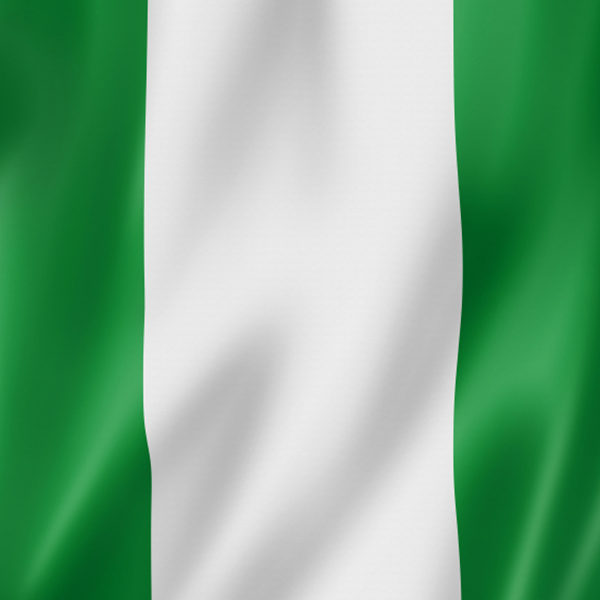 18 May In article posts, Popular Tips, Tips for Parents, Tips for Teens by Inspire Conversation Tags: Giving Back (contribution & community)

Imagine being a young girl in Nigeria, attending school in the hopes of a better life for you and your family. Armed extremists invade your school in the middle of the night, and you are kidnapped from your dormitory along with many others and taken hostage, in a country where women have fewer rights than men, and girls are routinely kept from being full and productive members of society. That is what has happened to around 200 schoolgirls in Nigeria, who have been kidnapped by the Boko Haram Islamic militant group.

The kidnapping has sparked outrage from around the globe, leading First Lady Michelle Obama take the unusual step of delivering the weekly address by radio that is normally performed by the President of the United States. In her address Mrs. Obama stated “Like millions of people across the globe, my husband and I are outraged and heartbroken over the kidnapping of more than 200 Nigerian girls from their school dormitory in the middle of the night. This unconscionable act was committed by a terrorist group determined to keep these girls from getting an education – grown men attempting to snuff out the aspirations of young girls.”

Both political leaders around the world and famous celebrities are working hard on behalf of the kidnapped schoolgirls from Nigeria, helping to garner support for the #BringBackOurGirls campaign. Support has been shown by Anne Hathaway, Michelle Obama, and many others.

Where Are the Kidnapped Girls?

Right now the fate of these girls is not known. Recent video shows many girls who are being held captive by Boko Haram and one mother has said that she recognized her daughter in the video footage. There have been reports which claim that the Islamic militants are forcing some of the girls to wed some of the group’s fighters, but these have not been verified. There are talks between Boko Haram and the government of Nigeria for a proposed exchange, the kidnapped girls for members of the group who were caught and jailed, but so far there are no results from these talks. In the meantime these girls are still missing.

Hopefully the global outrage will help ensure the safe return of every single girl who was taken! Teens- let your outrage be known too. Figure out ways that you can express your feelings on this shameful act.