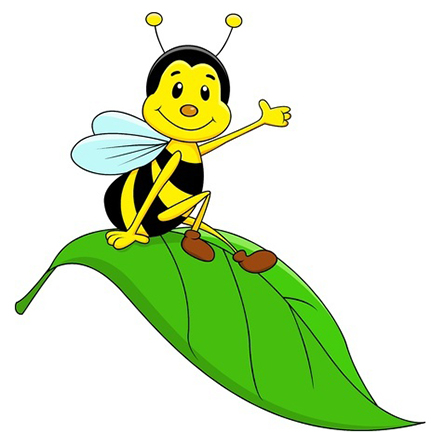 This article was originally published on May 5, 2016. We are sharing it with our new readers in hopes that it may inspire new thoughts and conversations with your family

Throughout history, farmers and other workers in the agricultural industry have had to manage with insects and other animals invading their fields. It is often frustrating when a group of crops that had been cared for so tenderly becomes worthless due to insect infestation. In spite of the fact that animals often ruin crops, it is important to remember two things: first of all, we share the world with these insects and animals, and fields belong to them just as much as they belong to us. Secondly, insects and animals very often have symbiotic relationships with the plants and/or the environment, which may help improve crops. For example, bees are extremely important because they pollinate crops, which is very beneficial.

Ortho, a garden care company, is undergoing a dramatic change with these two facts in mind. Until recently, Ortho has been including a group of chemicals called neonicotinoids in many of their garden care products. These chemicals are meant to prevent animals from ruining plants, however, they are extremely harmful to bees because they damage a bee’s central nervous system. Researchers have linked the population decline of bees to the widespread use of these chemicals.

In response to the threat that these chemicals pose to the bee population, Ortho has agreed to stop using these chemicals in many of their products. The vice president of Ortho, Tim Martin, stated, “”Ortho’s got their back, taking care of whatever they need controlled in the most responsible manner.” Ortho is setting a good example of how we can properly share the world with other insects and animals and develop beneficial, rather than harmful, relationships with the wildlife around us. We salute Ortho for this responsible act. By the way, we love honey!