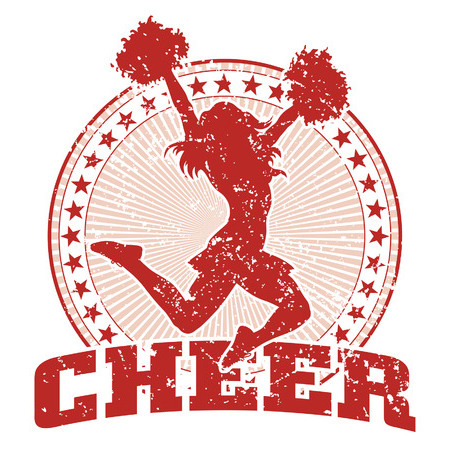 A New Kind of Cheer

Twelve girls from a high school in Iowa began something in 2008 that has grown into The Spakle Effect, a nonprofit that celebrates everyone. The organization, started by then-high school student Sarah Cronk, is an inclusive cheer team with children with disabilities.

Sarah watched her brother Charlie struggle in school. Because Charlie was on the autism spectrum, he had a difficult time socially. But Sarah saw him sitting with the swim team one day, and immediately noticed a change. Sarah and Charlie’s mom said that it had made all the difference for Charlie because “he suddenly had a safe place to go every day.” So when Sarah made the varsity cheer team at her school, she had an idea that could give everyone the same experience that her brother had.

Sarah created “The Sparkles”, a cheer team that welcomed children with disabilities. “Of course those students want the same high school experience everyone else gets and they should be able to have those opportunities,” she said. The team practiced in the school gym over the summer and performed at a football game when school resumed. Sarah was overjoyed at the positive response her team got from the crowd. In fact, her idea generated so much interest that Sarah began to consider how she could bring the program to other schools.

“The Sparkles” now has 150 inclusive cheer and dance teams, changing the high school experience of many students- for the better. Other school teams have followed suit and now there are inclusive drama clubs and school newspapers.

We applaud Sarah for her creative and wonderful idea, and hope to see continued success for her and The Sparkles.