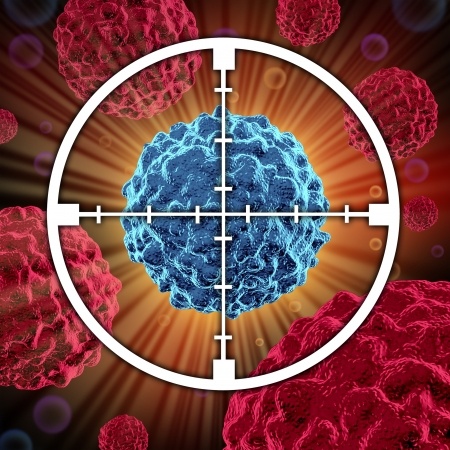 The End Fund: Ending Neglected Diseases Around the World

Neglected Tropical Diseases (NTDs) infect nearly 1.6 billion people across the world. Until recently, however, few people paid much attention to them and to finding ways to prevent them from spreading – hence the word “neglected” within the name. The End Fund has come along to tackle this issue and stop these diseases from being neglected. The End Fund is an organization dedicated to eliminate and control NTDs – a goal which they hope to achieve by 2020.

The End Fund allocates much of its efforts to African countries and creates a customizable treatment plan for each country that they work in. The organization partners with governmental organizations (such as ministries of health), as well as nongovernmental organizations (NGOs) to impact as many people as possible. They also have a variety of investors, such as The Bill and Melinda Gates Foundation. The various partnerships that The End Fund has formed are a tremendous asset that helps the organization further its reach and make a substantial impact.

We encourage our readers to educate themselves on these “neglected” diseases and to become aware of what many global citizens are suffering from. We applaud The End Fund for taking action and attempting to tackle the challenges that have arisen from NTDs and better the lives of those who are suffering from them.