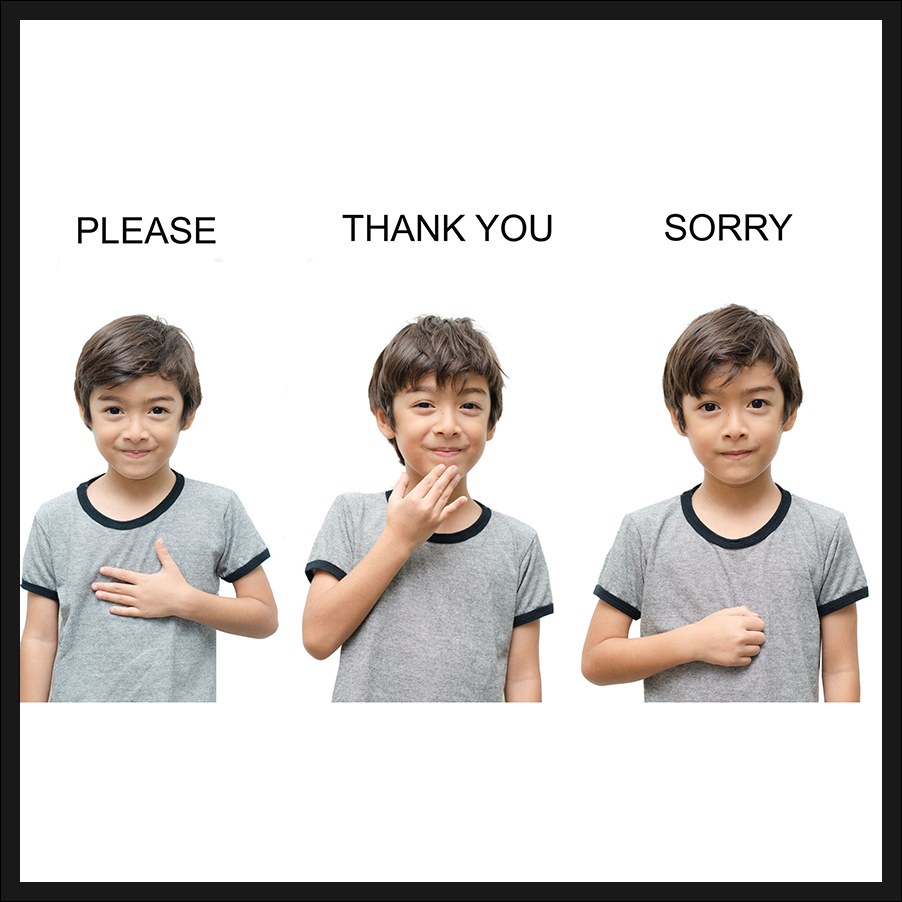 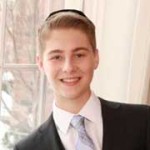 Recess is one of the highlights of school for many children. Recess gives children time to run around, laugh, have fun, and let loose. Most importantly, recess gives students the ability to grow outside of the classroom.

A group of fifth graders in Illinois decided to use recess for meaningful growth by spending one of their recess periods learning sign language so that they could communicate with Rhemy Elsey, a fellow classmate who is hearing impaired.

Rhemy walks around school with a sign language interpreter so that he can have conversations with his friends. Rhemy often felt distanced from the boys in his class, because it was difficult to communicate one on one with them. His interpreter understood how difficult it was for Rhemy to need the assistance of an adult to converse on his behalf. The interpreter recognized that the boys were more cautious about what they discussed when she was around and felt bad that the boys and Rhemy did not discuss certain things together because she was present.

Rhemy’s friends wanted to further incorporate him into their friend group and they decided to start learning sign language to communicate with him. They decided that they would create a sign language club that would meet during recess one day each week. The boys began by learning the basic sign language motions and are continuing to develop their sign language skills. Rhemy now finds it easier to converse with his peers and feels more incorporated into his group of friends.