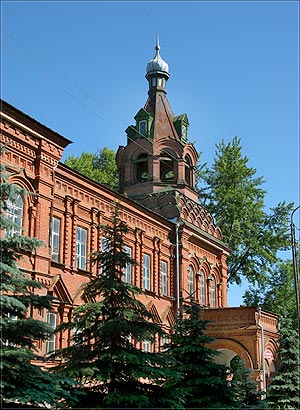 Sibling Relationships and Responsibility. My dad told me about a lawyer (I’ll call him “J”) who was interviewing with him for a job to work in his department. During the conversation, J mentioned that he pays for a portion of his sister’s medical school tuition.

Upon hearing this story, I literally felt tears forming in my eyes. The beautiful bond that the two siblings shared made me very emotional. I believe (and wish) that everyone should feel that type of connection with their family. Having many siblings myself, I can truly appropriate the beauty of what J told my dad, and how J conducts himself. I admire J’s father very much for instilling in him the notion of responsibility for his sister. I can only hope that other people feel this way as well!