Home>article posts >Stung by a Bee & the Entrepreneur Bug at the Same Time! 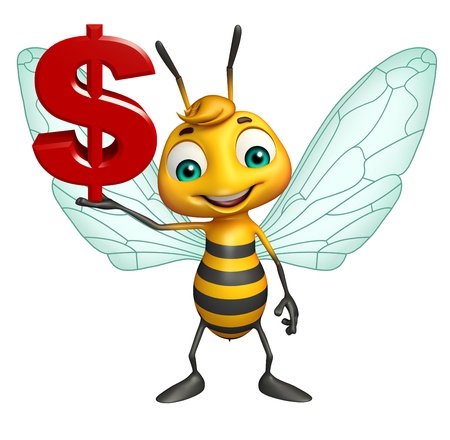 Stung by a Bee & the Entrepreneur Bug at the Same Time!

This article was originally published on April 14, 2016. We are sharing it with our new readers in hopes that it may inspire new thoughts and conversations with your family 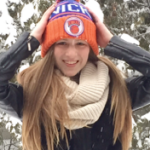 Entrepreneurship has no age limit

Children are always told that they can do anything or be anything they want to be. Children are told that age doesn’t matter and that one person can have a large impact on the world. Eleven year old Mikaila Ulmer has taken this to heart and followed her dreams all the way to a four-state contract with the high end supermarket chain Whole Food Markets. Using her grandmother’s lemonade recipe from the 1940s, Mikaila went on the popular television show Shark Tank to promote BeeSweet Lemonade. Her idea was a hit and she received a $60,000 investment from Shark Tank. Whole Foods became very interested in her product as well, since the lemonade supported local bees by using honey as a sweetener. Mikaila signed a deal to sell her lemonade in 55 Whole Foods stores across the country.

When adults say that children can do anything and be anything that they want to be, most of them probably did not picture that this would apply to a sixth grader from Austin Texas selling lemonade. But Mikaila certainly earned this deal with her hard work and planning. Mikaila shared that she got stung by a bee when she was younger and was extremely afraid of bees after that. Instead of living in fear of bees, however, she used her experience as her motivation to learn more about them. It was because of this that she decided to use honey in her lemonade.

We can all learn a lot from Mikaila. First, we can learn that any experience, even a negative one such as being stung by a bee, can be used to fuel us and inspire us to do great things. More than that, Mikaila is a great example of how age really doesn’t make a difference. There is no cut off in life for being able to accomplish something.