Home>article posts >Talk To Your Children About Cuba 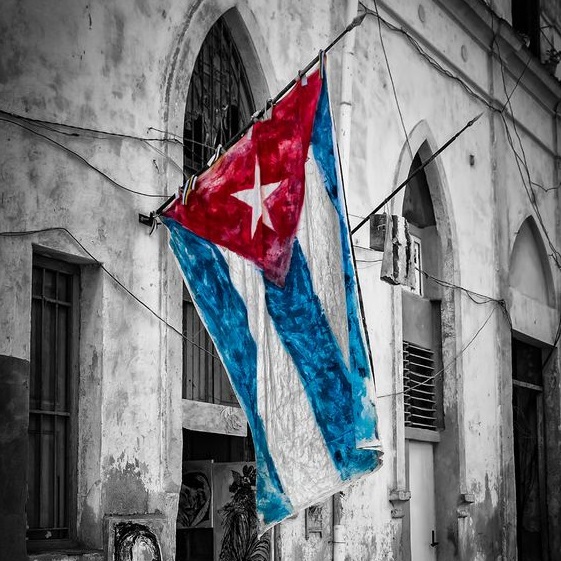 Talk To Your Children About Cuba

Today we stand at a fascinating time in history, one that families should discuss together in order to cement both appreciation and education. President Obama has announced that he will re-establish diplomatic relations with Cuba, effectively closing one of the final remnants of Cold War hostilities.

Fidel Castro came to power in Cuba in 1959, after which he quickly aligned himself and his government with the Soviet Union and communism. Cuba’s proximity to the southern United States allowed it to serve as a Soviet foothold for potential all-out war against the U.S. The arms race of this era came to a head with the Cuban Missile Crisis, while other events like the Bay of Pigs caused the United States’ relations with Cuba to become strained, to say the least.

As a result of the events of the Cold War, a dictatorship with a long recorded history of human rights abuses and other factors, the United States has had a trade embargo against Cuba since 1960 and severed diplomatic ties in 1961.

Now, after a prisoner exchange on humanitarian grounds involving American Alan Gross and an unnamed spy, the United States has opened the door to resuming relations with Cuba and plans to open an embassy in the capital city of Havana after over 50 years.

President Raul Castro, who replaced his brother Fidel after his resignation in 2008, announced that the two nations “must learn to live together in a civilized manner.” In Cuba, schools were interrupted and bells rang to mark the historic occasion.

This is an important development to discuss with children old enough to understand it. Teens especially will be given an opportunity to explore a time in history that did much to color the diplomacy and international community of today. It also represents a chance for people who live so close, yet have become so distant, to reunite in an inspirational way.

Teach your children about the history, discuss the developments and encourage their questions. Grow and learn together from this incredible story as the world watches.