Home>article posts >The Mother of All Blessings and Experiences 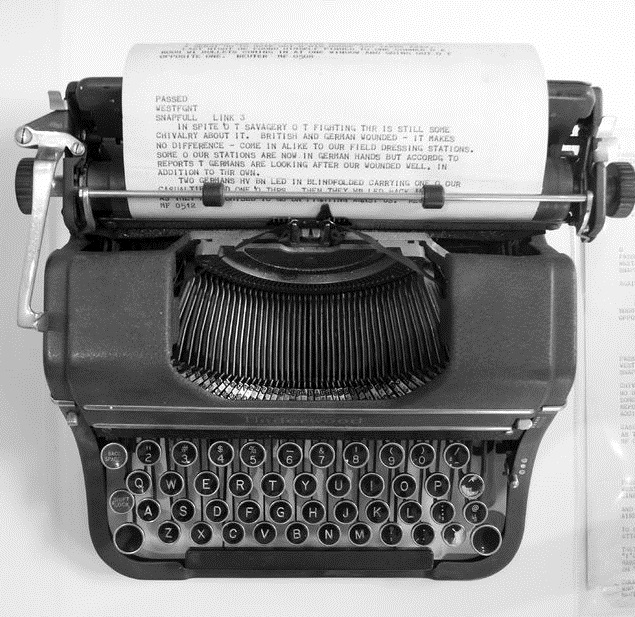 The Mother of All Blessings and Experiences

We were very discouraged to read a recent New York Times Magazine article entitled “Raising Teenagers: The Mother of All Problems” (March 19, 2015)  The team at InspireConversation.com believe that the article painted a bleak picture of raising teens, and many of the comments to the article supported that view. The Times did not print an editorial response submitted by our founders, but rather issued a follow up (Re: The Mother of All Problems – April 3, 2015) that seemed to reinforce a very negative stance on raising teenagers. We have decided that the editorial is worth sharing, and would like to offer our message about raising teenagers for all to share.

Below is a somewhat modified version of the letter to the editor, submitted by the founder of InspireConversation.com:

After reading Rachel Cusk’s recent piece, “Raising Teenagers: The Mother of All Problems” I have to say that I was a bit taken aback both at the title of her piece, and at her portrayal of raising teens as an embattled struggle for power and recognition. If I were to pen an article about raising teens (and children generally), I would entitle it “Raising Teenagers, The Mother of All Blessings and Experiences.”

I am a father of six, including 16-year-old triplets who are completing tenth grade. In a house often teeming with their teenage friends, these teens brighten our home with conversation and laughter. I do not find my teens or their friends to be (even potentially)  “an uncontrollable source of destructiveness,” as per the March 19th article.

While I do not write this to come across as “holier than thou,” or to validate my own parenting choices, it caused me dismay to see comments to the article including assertions that it had validated a decision not to have children. The portrait of a teenage battlefield, which the comments indicated many seemed to glean from the article, is one that I believe we are not doomed to, but rather, one that some parents concede to.

Instead, I choose to share my own opinions on parenting, and the joy that my children (teenagers included) bring into my life:

The teenage years can be trying at times for both parents (myself included) and teens themselves, as so much change occurs and myriad choices are made. However, rather than lamenting the fact that they are no longer our innocent little ones, we should be celebrating that they are coming into their own.

When our children see us as mere ideas of authority, as opposed to individuals with separate opinions and beliefs, there is bound to be disconcert. When family and parenthood are set as a great chess match, opposing sides maneuvering to outfox one another, we are working towards no common goal at all. I believe we need to focus on how we can work together, and on how much both groups can gain from one another.

Children and teenagers are not ours to control, but rather to guide, educate, learn from and grow with. Our teens grow with us, not in spite of us; and we grow with them, as a result of our shared interactions.

My family has long held our shared discussions and dinner table conversations as a critical way to bond, one which sets the stage for mutual respect and growth. Out of this notion was born a website our family runs together that strives to help others avail themselves of the same mechanism for education and bonding.

Through discussion, we explore issues in the world around us, as well as each others’ lives. We share in an open exchange, as equals. I don’t spend time guessing what my teenagers are thinking, or defusing verbal bombs and tiptoeing around tripwires. Our conversations are open and honest, and serve as a significant portion of the bedrock that forms our strong family bond.

I do not see my role as a parent as an observer, a reporter of a teenage epidemic sweeping through my household and holding me hostage to a force beyond my ability to control. My wife and I don’t live in fear of our teenagers. Since our children were quite young, we have made a point to kindle the flames of character, community, curiosity and conversation.

I do not believe raising teenagers has to be a fight to the end, or any fight at all. Our teenagers, and the vast majority of their many friends who frequently grace our home, are respectful, cooperative, gracious and bring us so much delight and joy, that I felt the need to share – in order that others might hear a different type of story from that depicted in the New York Times article, and not be discouraged.

This letter is meant to share a view that we believe the majority of parents have, that raising their teens is a joy and that children are not to be avoided, but treasures to be cherished.