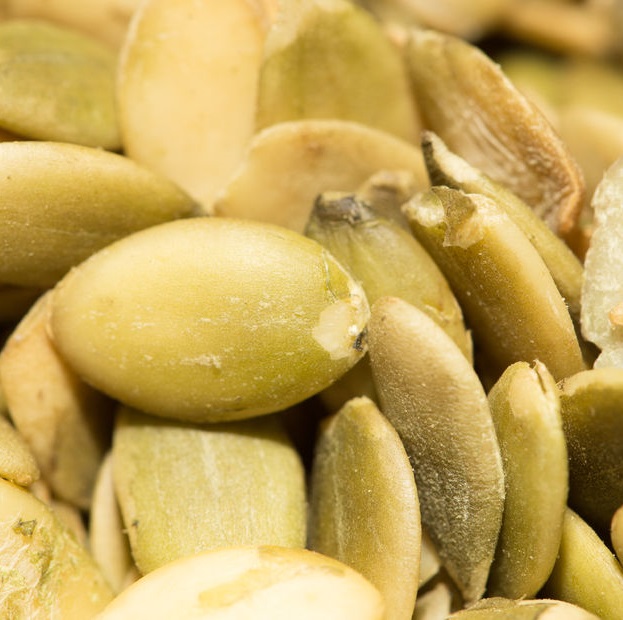 Today we offer a slight departure from our usual discussion of ethics and morality to share about a fascinating development in the world of science and technology. One of the purposes of InspireConversation.com is to help make our children and teens more thoughtful, more intelligent, and more caring. We also write articles to help our children and teens become more interested and  informed in the world around them.

A recent story we read sounds like a mix of science fiction and a post apocalyptic thriller. The Svalbard Global Seed Vault is located on the island of the same name, a territory of Norway. Svalbard is part of an archipelago that is actually closer to the North Pole than it is to the mainland of this Nordic country. Completed in 2008, the seed vault was the product of an international team, working to ensure the future survival of mankind.

The vault contains over 4,000 plant species, organized in more than 720,000 individual sample packages. They represent the most important crops in human history, staples which have and continue to feed the world’s population. Many are the product of hundreds or even thousands of years of use, and represent the very best varieties of everything from fruits and vegetables to grains. The crops also span the world’s climates, with seeds intended for use everywhere from rocky deserts to dense jungles.

The idea is that should some terribly catastrophic event occur, such as a famine, war, or even a meteor colliding with Earth, that the plant life of the world could be repopulated from the samples contained in this vault. The structure was built to be disaster proof. It lies 130 meters up a mountain to prevent it from being buried should sea levels rise. It is earthquake proof and shock resistant. The Svalbard location was chosen because of its natural permafrost layer (outdoor temperatures hover around -7 degrees Celsius, inside the vault it is around -18 degrees), which will keep the vault chilled like a refrigerator, without the use of electricity.

Since the founding of this facility, the world’s governments have been depositing their most prized crop seeds in the “bank” – using it as a sort of safe deposit box for plant life. Now that such a robust selection of crops exists there, scientists also feel confident that they have enough varieties to safeguard against nearly any possible threat. With one of the potential scenarios being a climate change or disease that kills off existing crops, scientists believe that the array of plant samples at Svalbard could be cross-bred in combinations that would resist just about any drastic change that might necessitate their use.

We encourage you to read more about the vault in the article linked above. It also tells the fascinating story of those who are charged with monitoring and protecting the future through the plants at Svalbard. Our children and teens will confront difficult questions that arise from changes to the environment. Share this story and talk about the work being done. The more we know about the word around us, the better equipped we are to play a role in making it better.