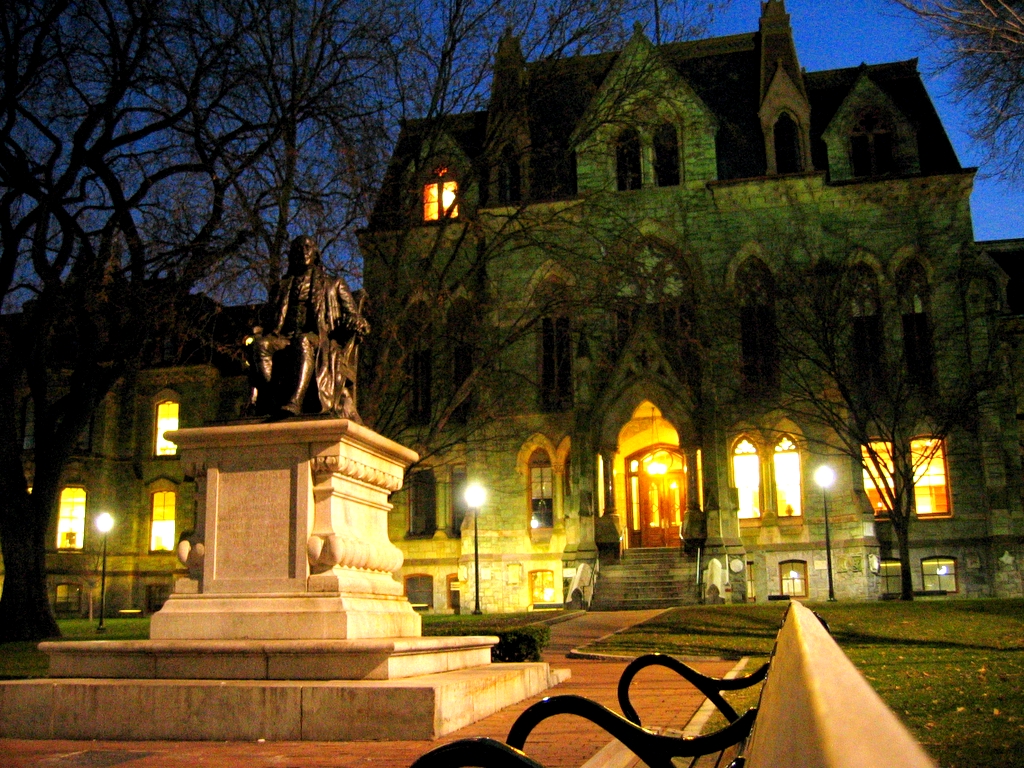 Lessons from Benjamin Frankin are many.  One of the key people who helped found America was Benjamin Franklin. During our recent trip to Philadelphia my wife and I were delighted to be able to peer into American history and learn about some interesting and unknown facts about who Ben Franklin was and what he stood for. 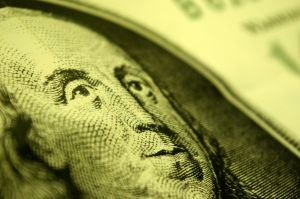 Ben Franklin was a man who never denied the working class station to which he was born, and he held strong beliefs about what the new nation called America should stand for. According to historians Benjamin Franklin was very influential to the ethics that the country was founded on. Thus, it only made sense to us to learn more about this giant of American history…and wow, did we learn.

Lessons from Ben Franklin are best seen in his life.  He believed in hard work and this was seen throughout his entire life. He never asked anyone to do anything that he was not willing to do as well. He believed that all men had a duty to work hard in order to better their lives and communities.

This founding father, Ben Franklin, never took anything for granted because of his initial station in life. A sense of community spirit was another trait that Benjamin Franklin was known for. The belief that everyone should be a productive citizen and help those less fortunate in the community was evident to anyone who knew him.

A commitment to education was also a top priority for Ben Frankling and he helped to institute community organizations including a fire department and a public university, namely, University of Pennsylvania in Philadelphia, Pa.

In his later years, Franklin freed the slaves that he owned and turned against the concept of slavery in the belief that all men should be free. He regretted the fact that he had owned slaves and spent the rest of his life trying to change things so that former slaves had more opportunities and a better future. The lesson from Ben Franklin we take from this is clear. America would not be the same if Benjamin Franklin had not taken up the cause, and if he had not believed so strongly in his principles. He is a historic figure that teens can look up to because he stood for what he believed no matter the cost. Ben could not turn a blind eye to injustice and he believed that every man should be judged by what he did, not who he was or the station in life that he was born to.

Lessons from Benjamin Franklin in Our Lives

It is one thing to talk about the lessons and values displayed by Benjamin Frankin, but quite another to put these lessons into action.  We would like your comments and feedback to the following questions…

We look forward to hearing from you.