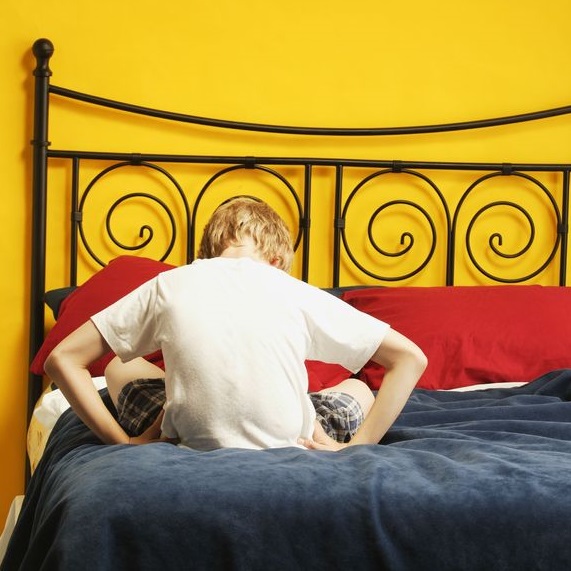 Insights On How To Teach Children Not To Lie

A recent study conducted at McGill University finds that punishing children for lying may not actually be the best course of action. The study, involving 372 children between the ages of 4 and 8, asked children not to peek at a toy behind them when left alone in a room. While more than ⅔ of children peeked, and almost ⅔ of those lied about it, the most interesting information gained by the researchers had to do with what makes children tell the truth.

While common practice has been to scold and punish children who lie, lead researcher Victoria Talwar urges parents to consider that, “In fact, the threat of punishment can have the reverse effect by reducing the likelihood that children will tell the truth when encouraged to do so.”

So what does all of this mean? The study effectively and scientifically established that there is no correlation between punishing dishonesty and a child being honest. It did find a direct and positive relationship between explaining the virtues of honesty, and establishing a moral reason for truth-telling, with the likelihood of children being honest in the future.

The old saying goes “give a man a fish and you feed him for a day; teach a man to fish and you feed him for a lifetime.” We can thank the great Hebrew scholar Maimonides for that pearl of wisdom. It seems that philosophy may apply to teaching children not to lie. If you punish your children for lying they may feel bad about that one particular incident. If you teach a child the value of honesty, they may carry it on through a lifetime of genuinely honest behavior.

The more you apply logic and conventional wisdom, the more the study starts to make sense. Punishment breeds a sense of fear, and instills the notion in children that if they lie and get caught, they will suffer some sort of discomfort. They grow to fear getting caught more than they grow to love honesty. In fact, it may promote “better” and more complex lying than it does any degree of morality.

When we trust children to understand the positives of being an honest person, they will want to be honest people. We at InspireConversation.com are always extoling the value of conversation. By engaging in a discussion about the positives of truth, your children can arrive at their own conclusion as to its value. When they decide for themselves that it is better to tell the truth, they own that behavior and carry it with them. Thus, they become better prepared for a life where someone isn’t constantly watching over their shoulder. They become their best selves for the sake of being better, and honest because they value of the truth.

If you would like to read more about the McGill study in order to prepare for a family discussion, we recommend this article for in-depth information.