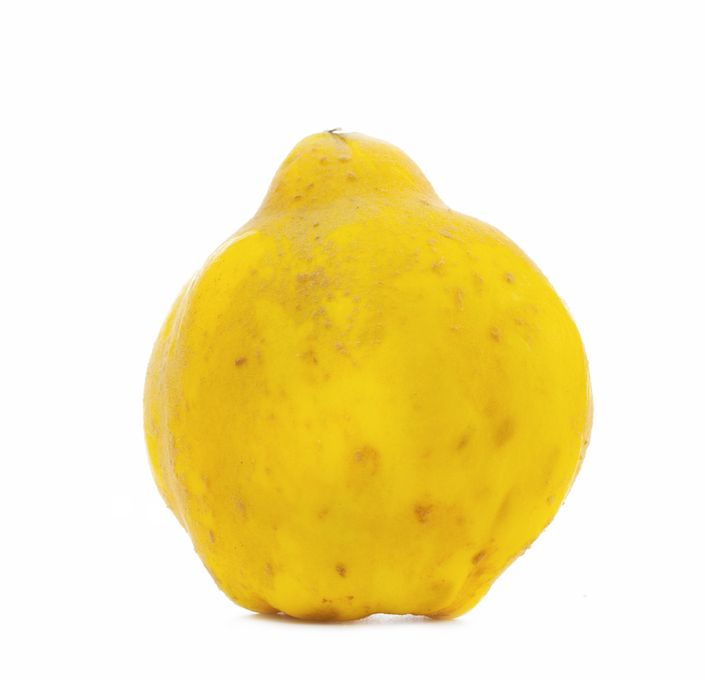 Have you ever come across a gnarled and misshapen radish at your local supermarket, or been served a plate of green beans at a restaurant that were twisted and deformed? Do you ever come across apples that are not perfectly round, or peppers that don’t have the strong, bright colors that you have come to expect? How is it that all the fruit and vegetables we encounter in stores and restaurants are so uniform, when we know that nature produces fruits and vegetables in all shapes and sizes?

The answer is as simple as it is disappointing. Much of the produce that is deemed “less than beautiful” gets passed over and thrown out. Experts estimate that as much as 6 billion pounds (about 20% of all produce grown in the United States) ends up either in landfills or used for animal feed. We are not talking about produce that is infected with harmful chemicals or eaten by bugs, but fruits and vegetables which are simply deemed cosmetically inferior and not fit for sale in supermarkets or to food service professionals. Artificially established standards of beauty that are unrelated to food quality lead to wastefulness. Luckily, someone is working to change this.

The Oakland, California based company “Imperfect” was launched by three men with a vision to change the way we look at our produce – namely, by encouraging us to spend less time looking at it. The company purchases these visually inferior fruits and vegetables from farmers and distributes them through a delivery operation. Currently they service a large portion of California’s East Bay area (including Oakland, Berkeley, and other nearby locations) with plans to expand throughout the state and the country. They also hope that a recently signed deal with a major supermarket chain will help to bring this “delicious on the inside” produce to a wider consumer base.

The company pitches their service by pointing out both the savings to the consumer (typically around 30%) as well as the impact on the environment. Throwing out food with imperfections is an incredible waste. Besides losing perfectly healthy and edible produce, there are natural resource allocations to worry about. For example, in drought stricken California, water wasted growing crops that will ultimately be thrown out due to imperfections can have a drastic effect on the local supply. A pound of produce that is thrown out can result in as much as 25-50 gallons of wasted water that would have been used to grow it. Selling and encouraging the consumption of so-called “ugly” fruits and vegetables is all about refocusing priorities. Is it more important to have a beautiful carrot or an equally tasty and edible (though less attractive) one? Are our resources being used to feed us or to conform to a standard of beauty that has nothing to do with how the food is ultimately used?

We are all told when we are young not to “judge a book by its cover.” Hopefully you have spent time as a family talking about not judging the people around you by appearances. Why then, do we still hold our food to such a high and unnatural standard?

“Imperfect” is all about making the most of what we have and trying to focus on what really matters. Use this story as a chance to talk about the importance of what is inside, as opposed to what is outside (not just for fruit, but for everything in life), as well as ways in which you can help to be less wasteful and more considerate of the world around us.