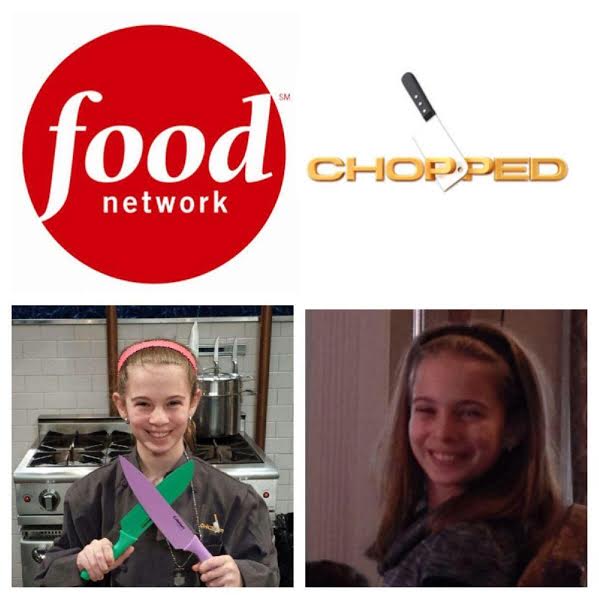 The popular television cooking competition series “Chopped” recently aired a special edition featuring young chefs called “Short Order Cooks.” The episode featured the classic “Chopped” format of challenging chefs to create a series of dishes using mystery themed ingredients while facing stringent judging. After all others are eliminated (or “chopped”), one winner remains. A truly amazing story has come out of this.

The winner was an 11 year old named Lily Nichols. She gained fame, experience and $10,000 as her reward for a meal well cooked. She beat out several other talented middle school-aged students, all of whom had great poise and possess culinary skills well beyond their years. Nichols proved that she also has maturity and compassion that belie her barely double digit age.

When asked why she wanted to win, Lily explained that she did not want the money for herself. She wanted it to bring her father, Jeffrey Nichols, home. He had suffered a traumatic brain injury the year prior, after falling from a ladder on September 29, 2013. Things were touch and go and his future was uncertain.

Lily demonstrated incredible tenacity to commit to something like this at an early age. To find and pursue a path like cooking takes drive and passion, even for a full grown adult. For Lily to apply this kind of zeal and not only pursue a dream, but propel herself comfortably onto a public stage, took great confidence and commitment.

This is made all the more powerful by the fact that she was pursuing this goal while her father sat in a hospital fighting for his life. Lily, at only 11 years old, recognized that she could do nothing for her father by sitting around and feeling sorry, or moping about his pain. She tried to provide support and make him proud by pursuing her dream and being her best.

While a parent passing is inevitably one of the most difficult things anyone can ever experience, it surely made for an even more confusing and emotional period for Lily as one of the most exciting moments in her life was so quickly followed by one so tragic.

We cannot control, nor can we predict tragic occurrences in life. No matter how hard we work, how good we are and how safely we play things, life sometimes simply throws us a curve.  Lily provides a great example of how to not let our dreams get sidetracked by things we cannot change. What her father surely wanted for her was to push forward and not wallow in his accident. She could not change what happened but she could give him some comfort by showing him that she could be strong and successful. Lily left her father with as powerful a gift as she could: to see her accomplish a dream. Lily: Our (chef’s) hat is off to you.

In memory of Jeffrey Nichols.