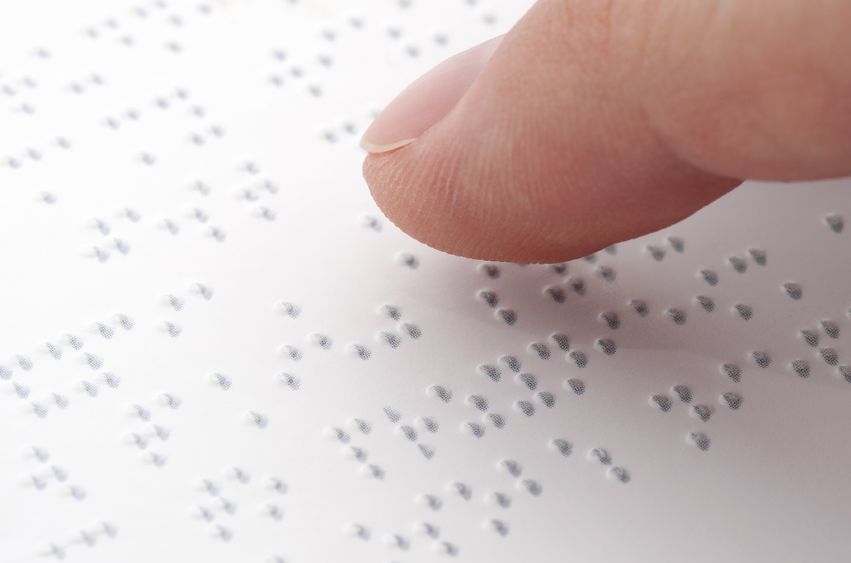 Every now and again a story comes across our desks that is nothing short of heartwarming. Others are very impressive. This story is both!

Shubham Banerjee’s story began with the confluence of two facts: a love of LEGO toys that began at the age of two, and a school science fair project.

Shubham asked his parents how blind people read, and he was greeted with what seems to be a common parental response these days: he was told to “Google it.”

What resulted from these innocuous circumstances is the incredible part of the story. Banerjee spent long evening hours designing and creating a Braille printer using a LEGO Mindstorms EV3 robotics kit. Like existing printers for the blind, the system transfers text and reading materials from a computer to paper through a system of raised dots as opposed to ink. The design won him a county fair and began to generate buzz.

The biggest differences between the young man’s design and existing printers are size and cost. The current standard for Braille printers costs around $2,000 and weighs close to 20 pounds, making ownership prohibitive for individuals. Banerjee’s model would only weigh a few pounds, and hopefully sell for as little as $350.

With a market of nearly 200 million people worldwide, there are a great many people who could benefit from this development. A good deal of these individuals live in developing countries, where the lower cost of this printer could easily mean the difference between having reading materials and not.

Shubham Banerjee has spun his school science fair invention into a startup called Braigo Labs. His mother serves as chief executive and his father as the board of directors, as Banerjee is too young to even sign a check himself. Nevertheless, the company has received venture capital funding to develop further prototypes and begin production on a small scale. They hope to soon put models in the hands of institutes for the blind, in order to facilitate hands on testing.

Despite receiving money from Intel, and being one of the youngest people ever to benefit from venture capital, Banerjee remains humble. He began his project in the hopes that it would help people, and says becoming a billionaire like others who have founded silicon valley startups is not high on his list of priorities. He hopes to bring useful and affordable technology to those who would benefit from it, and learn along the way.

There is much we can all learn from this whiz kid and his startup. When we look at the world around us from a creative and service-oriented perspective, we can find interesting new ways to benefit others. In the process, we may just have a chance to be a part of something exciting and new. A little ingenuity, combined with a desire to help people, can go a long way.