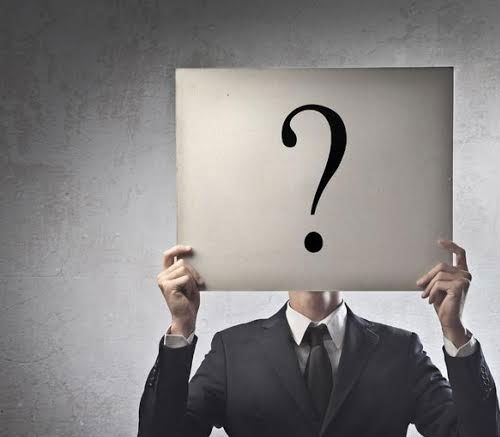 Mark Cuban: Polarizing, Inspiring, or Both?

Chances are you’ve heard of Mark Cuban – owner of the NBA‘s Dallas Mavericks, featured personality and investor on ABC’s Shark Tank, author and owner of a number of successful companies. You may also know him from his often publicized “colorful” remarks and actions. He is a figure rarely far from the public eye and an indelible part of American business and popular culture.

We recently encountered a great article about Mr. Cuban and a particular series of incidents involving him, which we thought brings up a great discussion for families. When you separate the media personality from the man, what can you learn from Mark Cuban, as well as the very notion of viewing people as “personalities?”

The article centers around a recent appearance, in which Mr. Cuban was interviewed by Inc. Magazine President Eric Schurenberg at its annual GrowCo Conference. Remarks he made during the interview, meant to be for budding entrepreneurs, went on to become national news. You can watch a full video of the interview if you like. Parents Note: The opinions expressed by Mr. Cuban in the interview are controversial and may not be suitable for all viewers. We recommend watching it yourself first to determine if you wish for your teen to see it (we don’t recommend it for smaller children) and what, if any, context you may wish to provide prior to sharing it with them.

In the interview, Mr. Cuban actually self-identifies several remarks as potentially bigoted or otherwise uncouth. While taken at face value or out of context they may seem upsetting, and they may well be upsetting. Mr. Cuban seems to admit that he has flaws and shortcomings, blind spots in his world view, and he brings awareness to them. We are not saying that hurtful opinions are made any less hurtful to those that they are about simply by highlighting them. However, recognizing shortcomings is a first step towards improving them. Many assets begin as liabilities, and with work, growth is affected.

Do you agree with this notion that people can be simultaneously accepting of their shortcomings while working to improve them? Is it simply wrong to say certain things, period? What, if anything, changes when a person is in the public eye and knows that their remarks will be heard by so many?

The article goes on to tell a touching story involving Mr. Cuban that is worth reading to challenge your opinions about the man who seems to have a desire to challenge his own opinions about a number of things. Then the author makes the following, very important point:

When it comes to public figures, we are often presented with them in small pieces, one at a time and without greater context. In the case of Mark Cuban we see him speak at a conference, hear him on TV, or watch him at a Mavericks game. We take each of these events as a snippet of what is, in actuality, a full fledged and dynamic person.

Consider this with people in your own life – teens, you may have a teacher or principal which you think of one way, that you only interact with in the classroom. Then try to think about the fact that they have a family, friends, hobbies and a full life of their own, and that what you see is only a piece. Parents might do well to think of a boss or coworker, and try to remember that they are a collection of a great many “pieces,” of which you only see one.

How do you feel about Mark Cuban after reading this article? Whether or not you have thought twice about this particular man, has the story influenced you to take a look at how you judge others in your own life?