Home>article posts >The Rise of the $25 Smart Phone 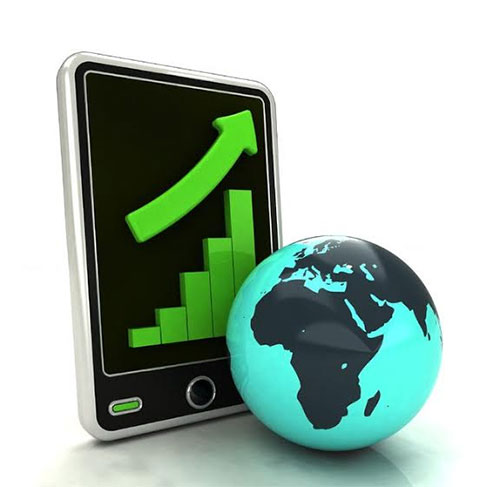 The Rise of the $25 Smart Phone

You may read that headline and become excited about the notion that your next iPhone or Samsung Galaxy product will cost you the same as a night at the movies, but you wouldn’t quite be right. The rise of the $25 smartphone isn’t likely for the person reading this, but it is nevertheless an important development for everyone.

In fact, the rise of such a device has come about expressly because of the fact that you already have a phone, and have possibly had several over the last years, and may or may want “the new one” when it inevitably debuts months down the road. The developed world is saturated with electronic devices. We continue to buy the bigger and better models, and continue to develop appetites for new ones (is this the year of the smart watch?) but there is a limit to this window.

“The Next Billion” is a term that refers to the emerging market, aka the next billion consumers to enter the digital age by making their first, or most significant, electronics purchases. These markets span developing nations in Asia, Africa and South America. They represent the part of the world that subsists on about a dollar a day, works very hard, and who also want to enjoy some of the creature comforts that come with new technology.

Marketplace.org recently featured a fascinating article by Queena Kim which looks at this developing market, the types of phones they want and the companies that are trying to bring them together. It is worth a read and a discussion together about the things we take for granted, as well as how we may help share them with others. Consider what it may be like to live on a dollar a day, and how you would adapt your current lifestyle to live in such conditions.

For teens it is also worth considering the shrinking nature of our world. By the time you are grown and working, ideas such as the “next billion” will already be in place. The world will be even smaller than it is now and a greater number of comforts, as well as concerns, will span from the developed to the developing world and vice versa. What will the world of your future look like, and how will you work to make it a better one?