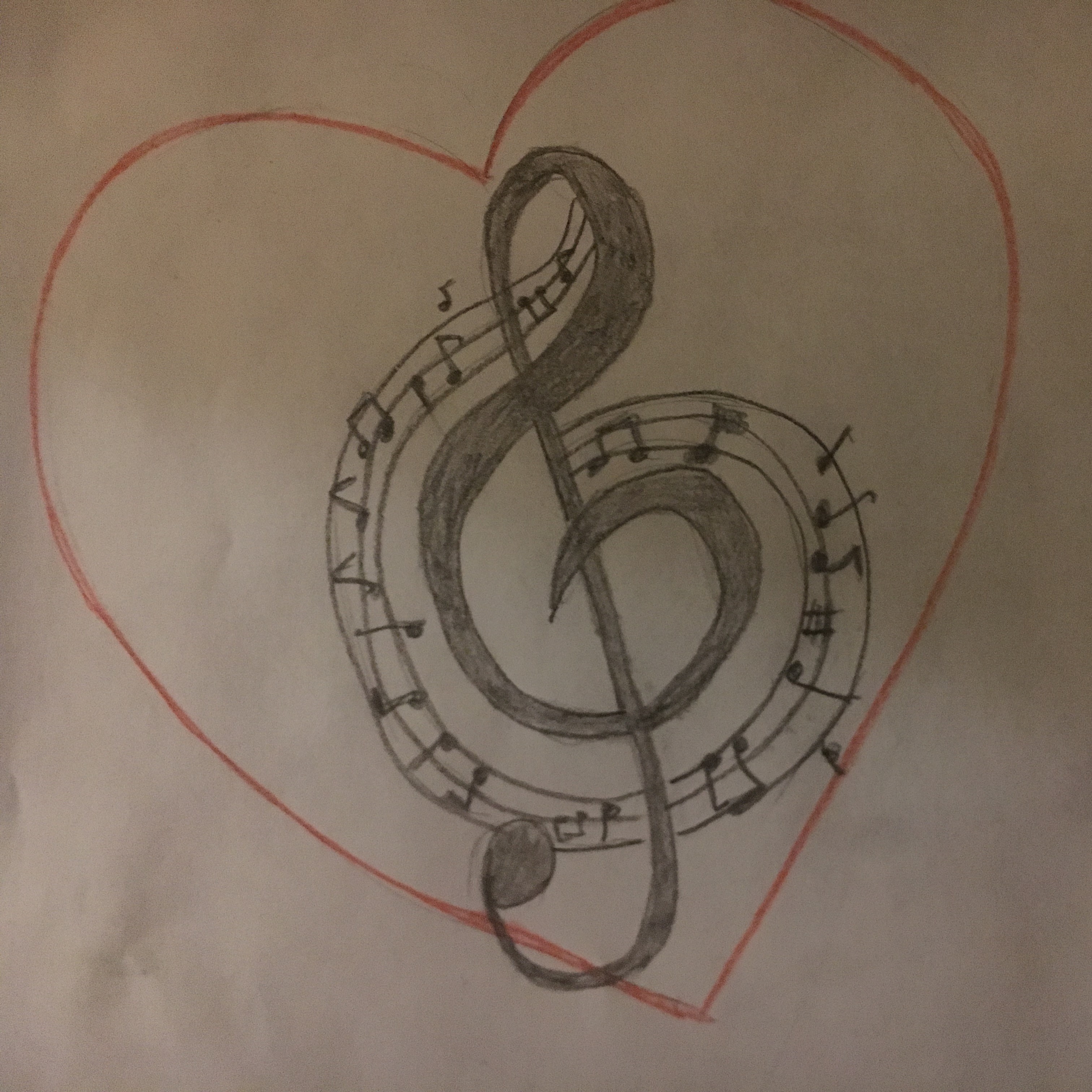 In 2004 high school sweethearts Danny Gokey and Sophia Martinez got married. Sophia had always yearned to help children in all types of ways, educationally, emotionally, and spiritually. Sophia also loved American Idol and persuaded Danny to join the show as a contestant. Tragically, Sophia had a congenital heart condition which ultimately caused her death. Four weeks after Sophia’s death, Danny auditioned for American Idol and was a contestant of the show during the eighth season in 2009. Danny was the third-place finalist and is now a very popular BMG recording artist.

In 2011, Danny started to date Leyicet Peralta, and they were engaged soon thereafter. The engagement became public after being posted on Sophia’s Heart Foundation website. Danny and Leyicet married in January of 2012, and have three children together.

We applaud those who established and manage Sophia’s Heart Foundation for all of its important work in the name of Sophia Martinez. We are happy to hear that Danny has remarried and has three children with Leyicet. We wish for continued success for http://sophiasheart.org/, Danny and Leyicet and their family.