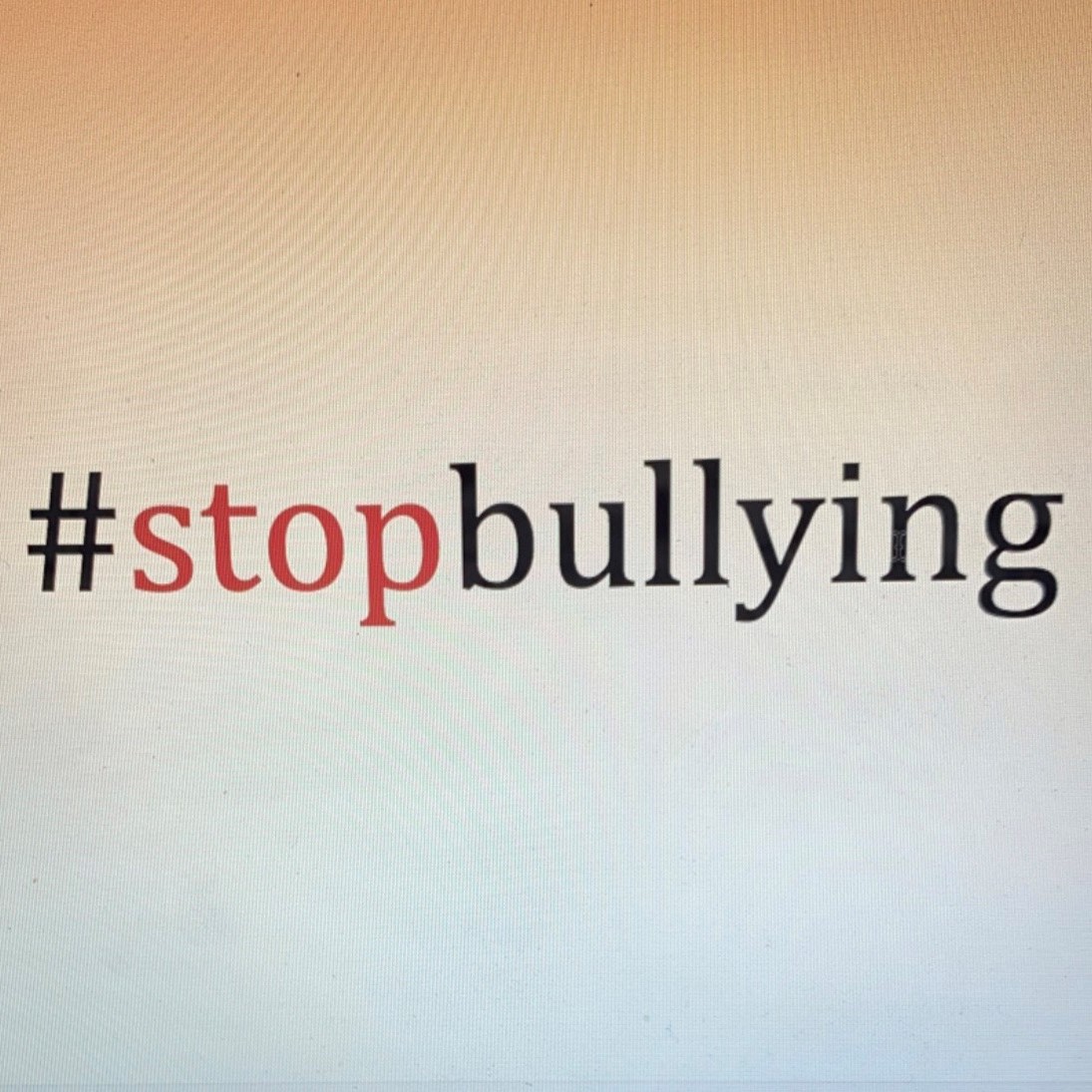 Michael Todd is a freshman at a high school in Memphis, Tennessee. Unfortunately, Todd was bullied because he wore the same clothing every day. Kristopher Graham and Antwann Garrett, two of his fellow students, decided to generously provide him with new clothing and shoes. Graham and Garrett wanted to help Todd, which is what prompted them to bring him a bag full of clothing.

Graham and Garett’s act of kindness was caught on video and was posted on social media. Many reactions to the video included people using hashtags, such as #stopbullying. Bullying is a rampant issue in schools nationwide, in fact, the Centers for Disease Control stated that one in five high school kids said they were bullied. We must all try and do our best to prevent bullying as Graham and Garrett did.