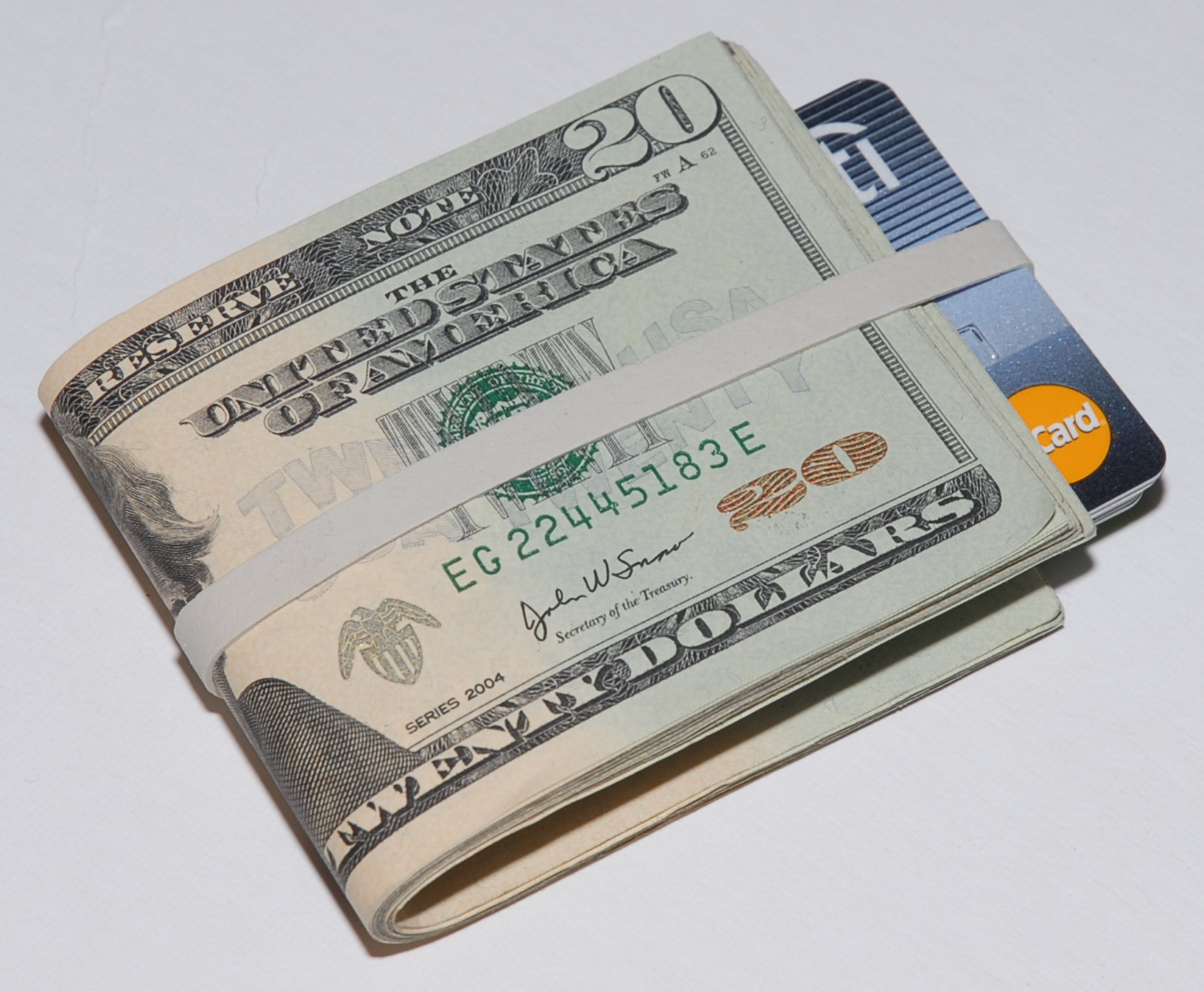 A New Jersey Teen Gets an Amazing Surprise, After Doing the Right Thing

I recently had a friend tell me the inspiring story of teen named John.  John told my friend his story began when he was 15 and he and his parents were shopping at the mall one weekend. While his parents were at the food court he decided to venture into an electronics store. Since he didn’t have any money, he was window shopping and see what kind of interesting gadgets they had displayed on the shelves. He was looking at an item on one of the shelves when he noticed a brown leather wallet lying upon the shelf beside some of the boxes. He picked up the wallet and took a look inside to see if he could find any identification to identify find the owner of the wallet. As he was looking for the I.D, he noticed the wallet was very heavy, In fact, he discovered there was at least several hundred dollars contained within the wallet. John admits he day dreamed for a brief moment about how nice it would have been to have been able to buy anything he wanted in the store with all of the money he had found. But then he thought about how he would feel if he, or his dad, or someone he knew had lost their wallet. Wouldn’t he want to get it back? Yes, there was no question; he had to get the wallet back to the rightful owner.

John said a couple of minutes later his dad came into the store. He showed his dad the wallet he had found and his dad looked through the wallet until he found the I.D. “Oh” his dad had remarked, “this person looks familiar. Let’s head home and I’ll give the number the call. I am sure they are worried sick over this wallet.”

When they arrived home, John’s dad gave the number a call, gave the man on the other end their address and told him he could arrive at any time that evening to pick up his wallet. What happened next was very surprising to John.

John Gets Some Help

Principal Radcliff became very fond of John after he returned his wallet. He admired the honesty and integrity of the teen and often gave John advice when he was having issues in school. John says the most amazing thing happened his senior year in high school; he was applying for colleges and having little success. He had good grades, but the most prominent of colleges were looking for more than good grades, they wanted exemplary students.

Three weeks went by before John received a letter in the mail from Princeton. He expected it to be another rejection letter, but to his surprise, he had been accepted! At the bottom of the acceptance letter was a small note that read, “the one thing that made your application stand out; was your display of honor and integrity; which Superintendent Radcliff spoke so highly about in your letter of recommendation. We look meeting with you soon.” John said he was utterly astonished, but equally excited.

That fall, John began his college classes at Princeton University; and it all went back to a wallet John had found in the store; where he did the right thing.