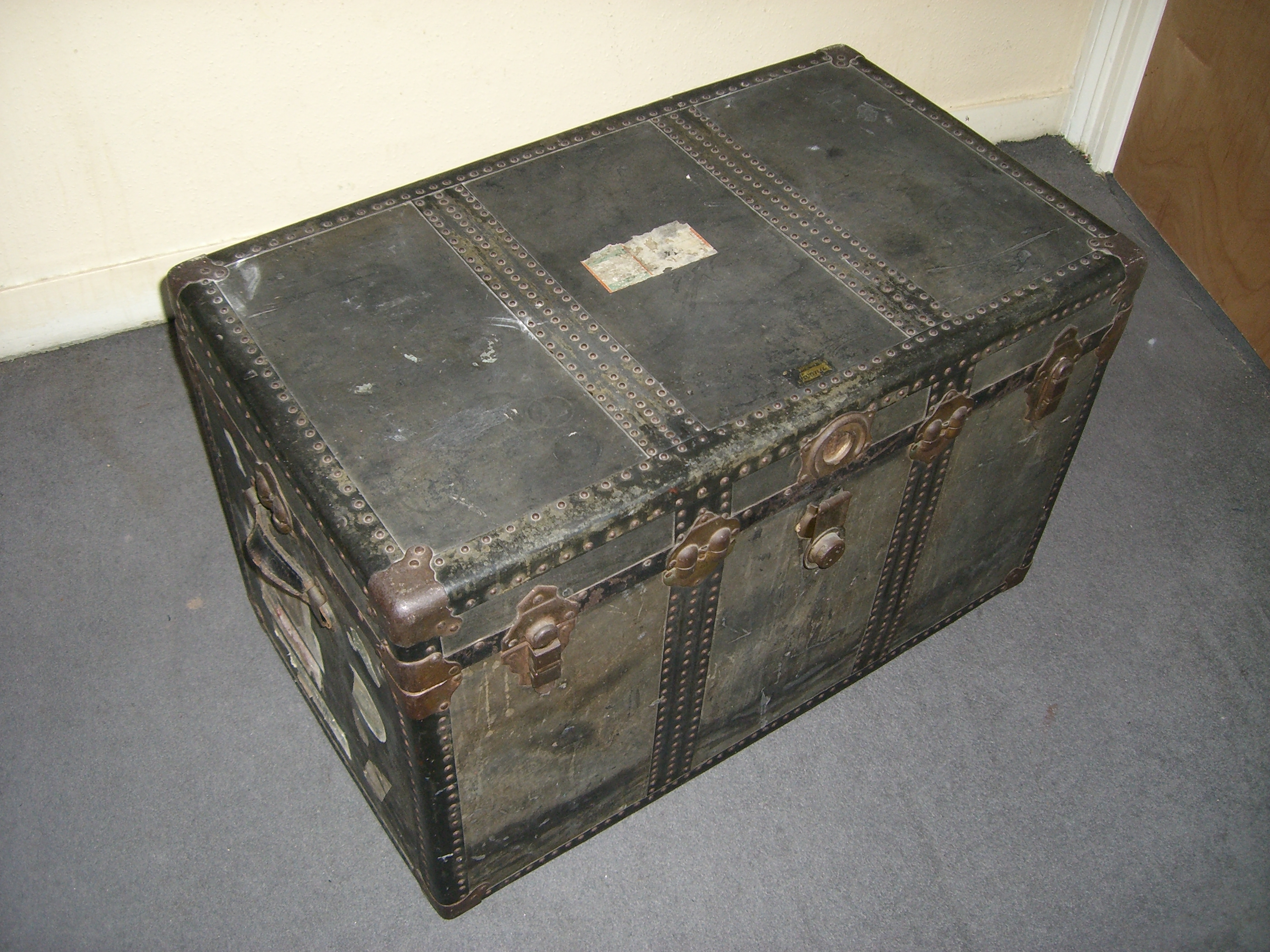 A New Jersey girl came across an airline company charging passengers according to weight..Charging by the Pound.  She ponders this matter here. There is a new airline that is charging passengers based on their weight. It really does not seem fair that some people should have to pay more or less than others because of how much they weigh.

Points to Ponder:
– For one thing, some people weigh more than others, and they should not be penalized for it. Everyone is different and no one should have to pay more than someone else because of their differences
– Did the airline ever consider the feelings of the passengers? I know that not hurting someone’s feelings is not exactly a priority in the business world, but maybe it should be. In any case, in terms of
customer service, people that weigh more than others will not feel very good about themselves. It is hurtful and humiliating to have such a paying policy.
– The way that this airline is charging people is the same way that they charge for luggage. Are we common baggage that can be lugged and tossed around? Are we things that can be sold, and bought, and stuffed with clothing? Are we things that can be tossed on a luggage carousel and charged by our weight? No. We are not luggage. We are human beings and we should be treated as such

There are many reasons why this system is not a very good one, and I highly disagree with it.

What Do You Think of Charging Passengers by the Pound?

Let’s hear your thoughts on charging by the pound by commenting below.