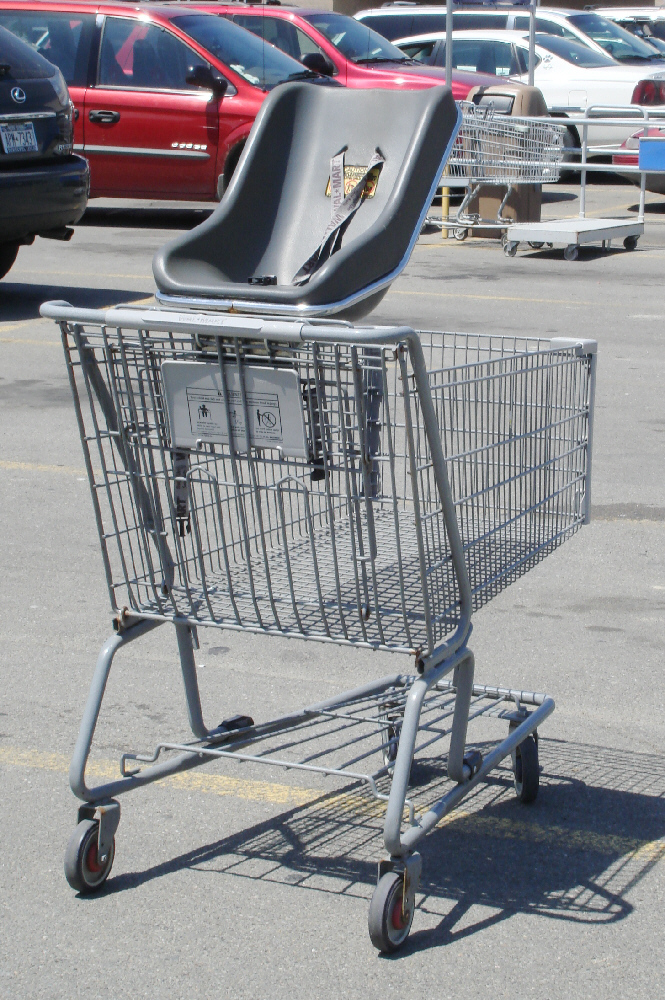 What would you do if you found a large sum of money?  Would you try to find the rightful owners or would you keep it?  “Finders Keepers?” is the subject of this edition of Inspire Conversation.

Early last month a news story broke about a Wal-Mart employee who was in charge of organizing the shopping carts outside of the store. On a day not unlike most others, Bismark Mensah found an envelope left in a shopping cart. The envelope contained $20,000 in cash. After getting over the shock of finding that amount of money, Mensah was forced to make a decision: keep the money or return it to its rightful owners. Such a large amount of money would have helped Mensah pay his college tuition, and enabled him to help his mother with some very important bills that had to be paid.

But Manseh was not even temped to keep the money, and he returned all of it. He said that he would not have been able to take it without feeling guilty. He was awarded by Wal-Mart for his good deed. Mensah’s act of kindness and honesty can teach us a few things:

(1)   That there are still good people in this world. Amidst the craziness and chaos that occurs in today’s society, there are still individuals that want to help other people without any benefit to themselves, and who are honest.

This was a nice refreshing story that hopefully will impact all of us to follow in Mensah’s footsteps if ever in the same or similar situation.