Home>article posts >A Big Deal Over ‘Bless You?’ 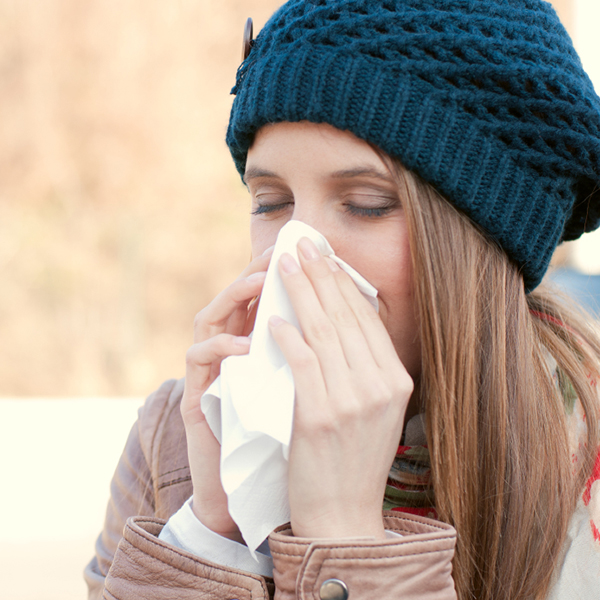 A Big Deal Over ‘Bless You?’

A recent piece in The Week magazine brings up an interesting point for discussion: the story of a student being suspended from a high school for saying “bless you” after another student sneezed.

It happened to an 18 year old student in Tennessee, who uttered the popular idiom to a classmate. Her teacher informed her it was on the “list of banned language” and that it would not be tolerated because “we’re not going to have godly speaking in her class.” The student objected to the censure on the basis of free speech, and was in turn suspended.

Is this just a classic case of taking a rule to the extreme and favoring a very literal definition of a guideline over common sense?

Can Saying Bless You Lead to Problems?

Public schools have some leeway to set their own specific rules, that are in turn governed by laws about “separation of church and state.” Things such as prayer and religious proselytizing are prohibited from being performed during school or on school grounds.

“Bless you” is a common response after sneezing. It has its roots in the era of the black plague, of which sneezing was an early symptom, as well as an archaic, folk belief that the soul could escape from a person’s body after sneezing, and that saying “bless you” would ensure the soul’s safety. Though there is some debate, early accounts of this as a practice go back as far as 77 AD. Thus it is true that, historically, “bless you” does have some religious connotation.

At this point, nearly 2,000 years later “bless you” can be considered an idiom, a common English expression and a figure of speech separate from its most literal definition.

If someone came up to you tomorrow and said that they thought something was a “piece of cake” would you assume they were referring to a confection? If you told a friend in a school play to “break a leg” should someone assume you are threatening them physically?

Maybe we all just need to “hold our horses!”

Can good intentions can be twisted and pushed too far?

While the school has every right (and some legal obligation) to uphold “separation of church and state,” some common sense is in order as well. Do you think they were overstepping their bounds in this case? Was this very literal interpretation too much? Was there a more appropriate way to handle the incident, short of suspension? Should “bless you” be banned?