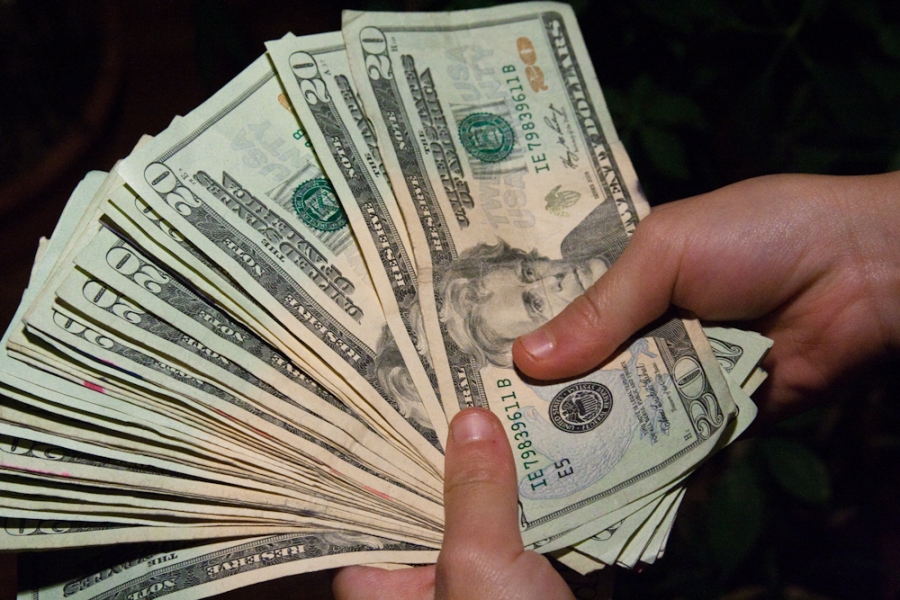 Buyer beware, those airline miles offers may come with a big catch.  Here is what I learned recently.

Is there a catch to those great offers the airline company‘s offer?
Source:Flickr. Photo by stevendepolo

I was recently offered what I thought at the time was a good deal, but I found out later on that I was not as lucky as I originally thought. I was offered 15,000 miles by  popular airline mileage program if I switched from my current utility company and signed up with a new utility supplier instead. The ads in the material made it appear that the new company would offer competitive rates but I do not remember any actual promises that the new utility company made. The initial introductory rate may have been attractive, but after just a few months I realized that my utility bill was enormous. When I compared the cost of the old utility versus the new supplier I realized that the last two months were very costly because of the change I made.

The first month after the intro rate was no longer effective I paid $250 more than I would have, and the second month the bill was $500 larger. This was my first “buyer beware” signal. I was upset because I was under the mistaken impression that the new utility supplier would provide competitive rates, but was it my fault for not making sure I clearly understood the terms of the agreement with the new utility supplier? Should I have read all the fine print (how many people actually do that on these web offers anyway?) and asked more questions before signing on?

I contacted the new utility company and was quickly connected with a personal customer service representative who was very courteous and completely professional. I explained the situation and why I was calling and the customer service rep promised that a one time adjustment would be made to my account. (This should have been my second “buyer beware” signal.) The representative told me that the utility company would mail me a check for the entire difference in the last two bills. Hopefully I will get the check in the next 10 days as promised.

Was the new utility supplier obligated to offer me a refund, or was it just a good customer service move? If the ads made the rates seem competitive would this change the facts and the refund obligation of the utility supplier? I went back to the bills for 2 additional months. The differences were not quite as high as the past two months, but not insubstantial. This time the utility company told me they would not refund the difference (they really meant a one time adjustment – My final “buyer beware” moment).

Buyer Beware: Look Out for Yourself

Should my airline program have screened the offer more thoroughly or provided better protection for its customers? Since the switch was offered by the airline program and I received 15,000 miles for the change, should the airline program be held responsible where the supplier they were promoting was not just not competitive, but more like a price gouger? Did they fail to protect my best interests? Did the miles program have a responsibility to make sure any company they built a relationship and marketed to their loyal customers does not overcharge?

I am not looking to blame someone else. I will try to look back at the promotional material, and if I should have been more careful, then I learned my lesson.

There is a saying in Latin which reads, “Caveat Emptor”…Let the Buyer Beware.  Your Thoughts?