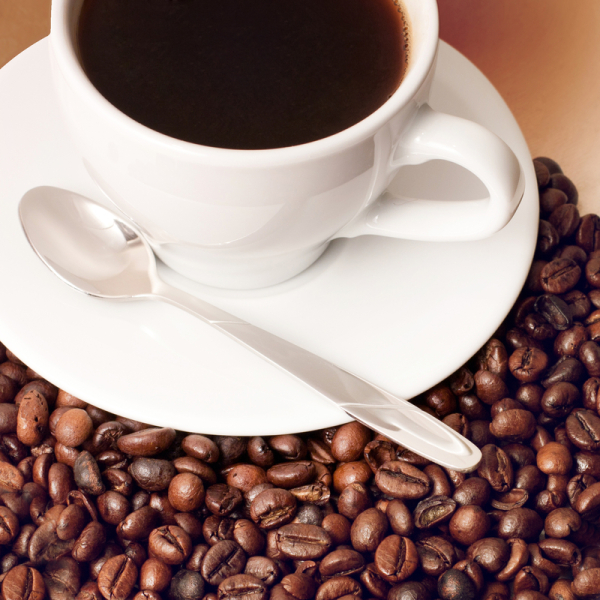 Summer camp is a time for new friends, experiences, fun and excitement. A column we recently came across in the New York Times Magazine, written by Chuck Klosterman, points to at least one other potential camp experience: ethical dilemmas.

The story goes like this: a Mormon camper, away from home for the summer decided to drink coffee. Coffee and tea had been listed as dietary restrictions on his personal file by his parents, ostensibly because of religious strictures against the consumption of caffeine and not because of a health risk. Staff members at the camp thought it best to honor his parents’ wishes and prevent the boy from drinking coffee. Others felt that, as a teenager, he was old enough to make his own choices in regards to personal religious beliefs. The boy wanted to drink coffee and a question arose as to whether the camp was obligated simply to provide for the boy’s safety or whether they were also bound to uphold his parents’ preferences.

The stance of the piece in question is that the camp should not prevent the boy from trying coffee. As he puts it, “it’s the responsibility of a secular camp to respect the principles of any religion but not to enforce its esoteric dictates.” Mr. Klosterman is of the view that as a 16 year old, the boy “has the intellectual ability to decide which aspects of a religion he will accept or ignore.”

Should the camp have been ethically bound to follow the parents’ rules? For those outside of a faith like Mormonism, their practices may be seen as different, and perhaps hard to understand.

The parents also have placed some degree of trust in the camp. If the camp indicated to the parents that dietary restrictions will be respected (whatever the reason for their indication on a release form) then they misrepresented themselves by picking and choosing which not to follow. It is not clear from the piece if the camp made any such representation to the parents. Should the parents have reasonably assumed the camp would respect their wishes?

Just where would the counselor draw the line in choosing what a camper can decide for themselves? Assuming that there are no general camp policies on these issues, would a child be allowed to spend all day on a mobile device, or watch inappropriate content on one? Eat candy for every meal? Go a summer without bathing? Parents may restrict/facilitate these activities at home and a child may see camp as an opportunity to do as they please, but would these behaviors be tolerated the same as one less understood because of a foreign belief structure?

The piece suggests prompting a meaningful discussion that “may impact the rest of [the camper’s] life” between the counselor and camper about what has been requested by his parents and why. In the end is it the place of the camp to facilitate the boy’s questioning of his beliefs? Is it a discussion he should have with his counselor? Are the people at the camp (and in particular a counselor, who may only be a teenager him or herself) well informed enough to conduct such a conversation?

Teenage years are difficult. As individuals, teens have every right to make certain choices for themselves, and parents have every right to make certain ones for them. Some of these are strictly defined by law, others a generally defined by society and the vast majority are loosely or privately defined by the family itself. It is for this reason that parents and teens need to be on the same team, communicating openly about what is best for all involved and once settling on what gets decided by whom, sticking to it.

Teens should also keep in mind that certain decisions will be made by their parents until the teens are themselves adults. They will eventually gain the right to make those choices for themselves.

Look at this from the perspective of each “character” in this story: The boy? The counselor? The parents? Remember that behind the question posed to The Ethicist (is the camp bound to enforce not just rules regarding safety, but parents’ specific preferences?) are the unique perspectives of all of these players. Please let us know what you think of this thought provoking story and the implications it holds for all of us.