Home>article posts >Customer Service. To Eat, or Not to Eat…That is the Question 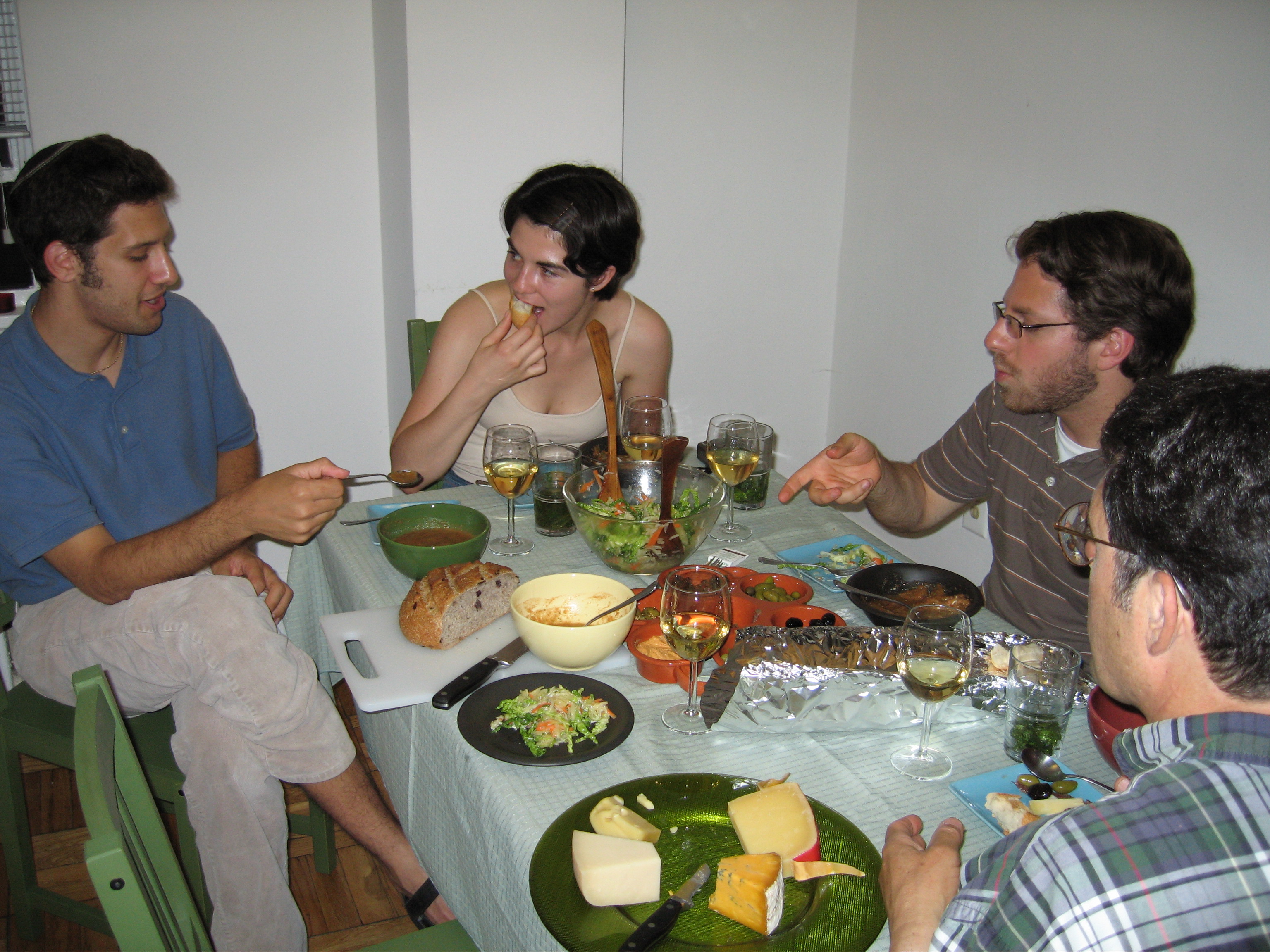 Customer Service. To Eat, or Not to Eat…That is the Question

We had a recent experience, which taught my siblings and me what excellent customer service was. We met someone who went out of their way to ensure that everyone was satisfied.

This past week, my family took a trip to Chicago. After a day of fun activities, we headed back to the hotel for the Sabbath. We are Jewish, and keep the Jewish Sabbath (Shabbat) and keep kosher. This means we do not cook things on Shabbat, nor can we use a non-kosher oven unless our food is completely sealed and double-wrapped in heavy aluminum foil.

When we returned to our hotel shortly before Shabbat, we found the food we had ordered ready at the counter. Everything looked amazing- with one exception. Although we had asked for the food to be wrapped in foil as we needed it to be, the containers before us were wrapped in plastic. We called the restaurant manager who we had ordered the food from to let him know that he did not send us the food in foil as we had requested, and that we were not going to be able to heat the food for our dinner.

As annoyed as we were with the situation, we could not be angry with the manager, because of how he handled the situation. He was so apologetic and sincere. He said that he was so embarrassed – he did not know how he could make such an error. He tried to figure out several ways to correct the error, but in the brief amount of time that we had before Shabbat was to start, and despite his sincere and best efforts, we were not able to have him fix the problem.

The manager offered to come himself to fix the problem, but since he was Jewish, we could not allow him to violate Shabbat for us. He then offered to have one of his non-Jewish employees drive over with foil to fix the problem. We declined his kind offers, not wanting to burden him or his employee, and we were touched by his thoughtfulness.

In the end, my brother and I had just the right amount of time to run out to a local supermarket to get foil and we succeeded, though barely, to warm the food before Shabbat and it all worked out.

Only minutes after Shabbat ended, the man called again asking if everything worked out. He told us that he had spent the whole day thinking of his mistake and how it might affect my family. I was impressed by how the man cared so much.

On Sunday night, we went to his restaurant and met him in person. He was very apologetic and offered for the food to be on the house.

Should we have accepted the free food?

We had a family discussion about it, and we all agreed that although we were inconvenienced by the mistake and had to rush to buy foil, and we had to pay for the foil in addition to the cost of the meal, it would be absolutely wrong to accept the free meal.

Despite the inconvenience, we were still able to eat (and enjoy) the food over Shabbat. The man offered everything he could do. He was going to run out and fix the problem himself!

In the end, we did not accept his kind offer because at the end of the day, mistakes happen, and we got what we paid for. He did more than his share in fixing the mistake and we were still able to eat the food and enjoy it.

We enjoyed a great meal on Sunday night at the restaurant. My dad paid for the meal, however the manager gave us many free treats to taste that we did not order. We learned about mistakes, fixing mistakes, great customer service, and why it would have been wrong to accept the free food.