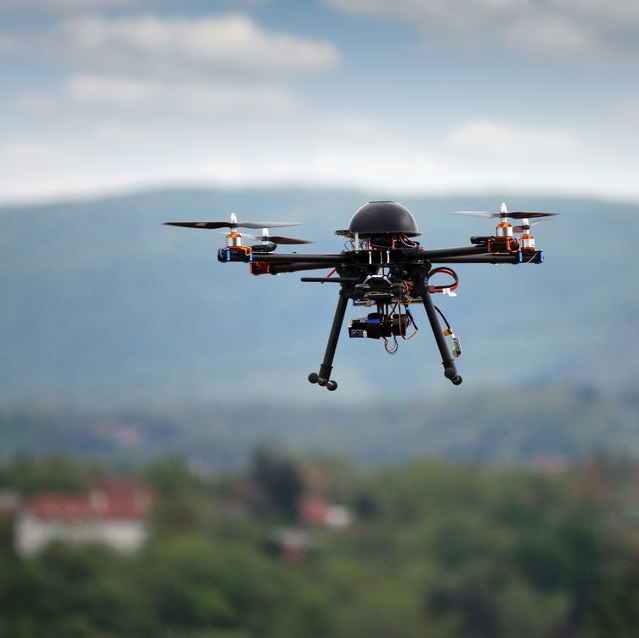 The FAA Establishes Guidelines for Drones

Technology’s ability to shrink everything down in size continues to forge new grounds in the world of ethics. First, hand held computers and cameras in our phones raised questions of where it was appropriate to use them; now, the shrinking of aircraft (in both size and price) to easily operable drones (also known as UAVs) means new rules need to be established to govern when and where it is appropriate to use the machines, and who may operate them.

The Federal Aviation Administration recently released new guidelines that will make drones more routine in our daily lives, and enable thousands of businesses to operate them. At the same time, the White House issued a presidential directive that will, for the first time, require federal agencies to disclose where they fly drones in the United States. Additionally, these agencies will be required to disclose what they do with the data collected from aerial surveillance and other related activities.

We are now seeing the first semblance of a plan for governing our skies in a world of readily available drones. Law and policy are finally catching up to technology that developed quickly and with little to check it.

The proposed process for obtaining a drone license would be relatively simple. Operators would need to pass a written test, register their drone(s) and pay fees and filing costs that would amount to around $200. They would not need to obtain a standard pilot’s license or demonstrate their practical ability to operate a drone in any way.

Other proposed regulations for drone use include limiting their use to daylight hours, putting a maximum speed and altitude on their flight, and requiring the machines to remain within eyesight of their operators. Many question how exactly these rules will be enforced, especially if the air is suddenly flooded with thousands of new drones in a very short amount of time.

Balance and caution are the key words, as drones provide numerous opportunities for commerce, and would prove helpful for everyone from real estate agents to police departments. On the other hand, if they expand too rapidly and without scrutiny, they could threaten both freedom and lives.

While companies like Amazon.com search for innovative new ways to use drones, including the possibility of using drones to deliver goods to customers’ homes, the proposed rules have delayed such plans for the time being.

Do you feel that these proposed rules are too much, or not enough? We as a society need to figure out how to equate progress with safety, and allow growth while also protecting our future.