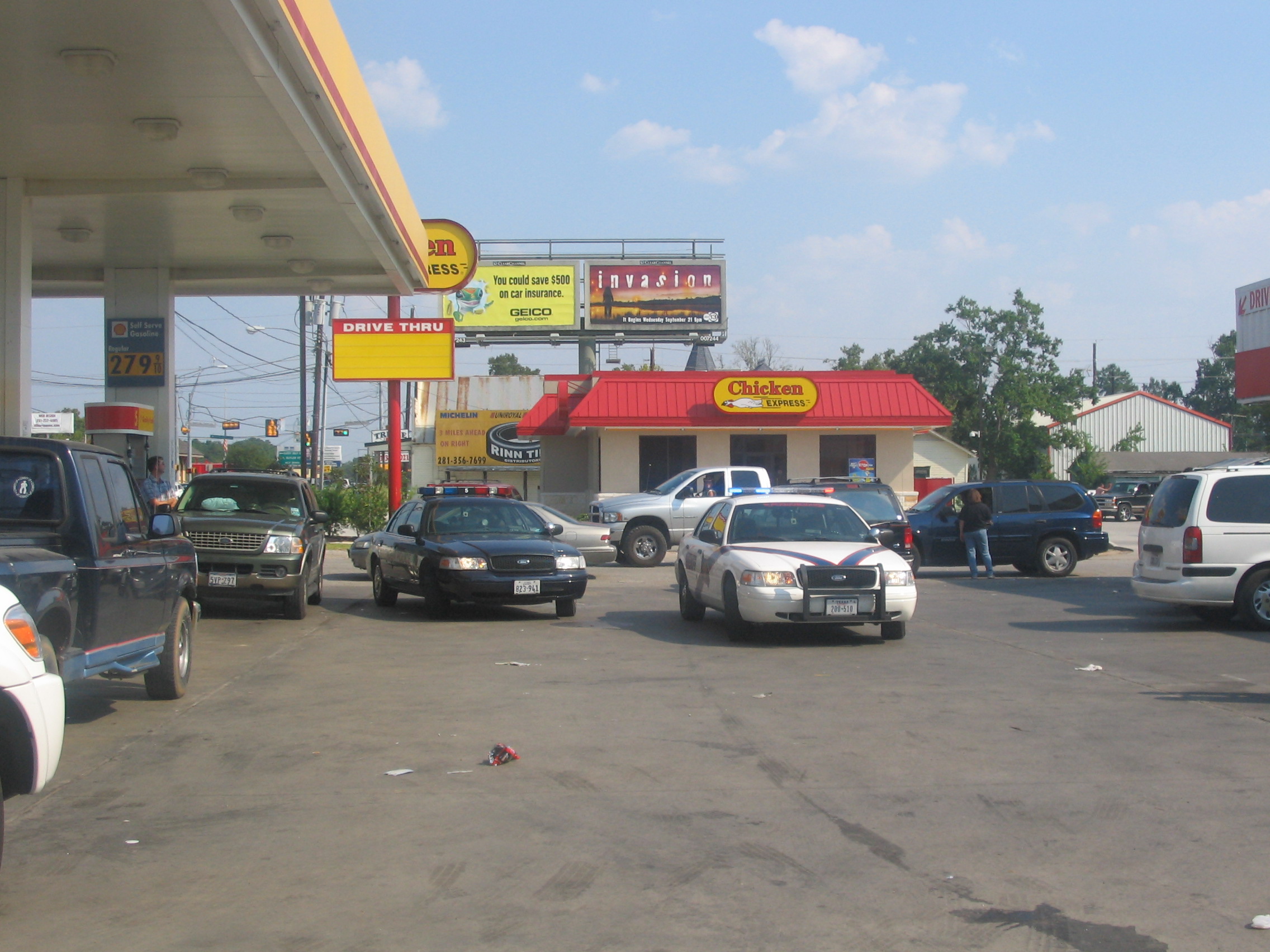 Many people were without power for periods in excess of a week, and those whose homes were destroyed or flooded were displaced for long periods of time, some permanently.

However, somehow the lack of gas took much of the spotlight in the aftermath of the storm. Many gas stations were closed or without power, leaving very few in service. Lines at the gas stations ranged from thirty minutes to over five hours! Gas was a necessity as people needed to run errands, shop for food, or commute to work, but the lack of both gas and gas stations made it extra difficult for them to do so.

Some people decided to take advantage of this, and sold gas privately for a lot more money than usual. They would make a deal with the gas station representative, and buy gallons of gas for cheap only to sell it for a lot of money.

I think what these people did was a smart business idea, however a selfish and unkind act. They probably had connections with the gas attendant and got to cut the line and fill cans of gas at normal prices. Then, to sell this gas at a raised price, in some cases to people who were are in need of money to rebuild their homes, or pay for damage was just plain selfish.

As a side point, these people technically stole other people’s gas. By cutting the line, they took a portion of the remaining gas, that would have been given to a customer that waited on line. The gas stations only had limited amounts of gas, and eventually they have to tell someone they ran out.

In conclusion, although what they did might have been a smart idea to make a few extra dollars, they essentially took money from people that could have been used for more important purposes, to help rebuild homes and communities. Also, it is unfair to those that had to wait hours on line, that they are able to cut the line, and then sell the gas to others who don’t have to wait on line.