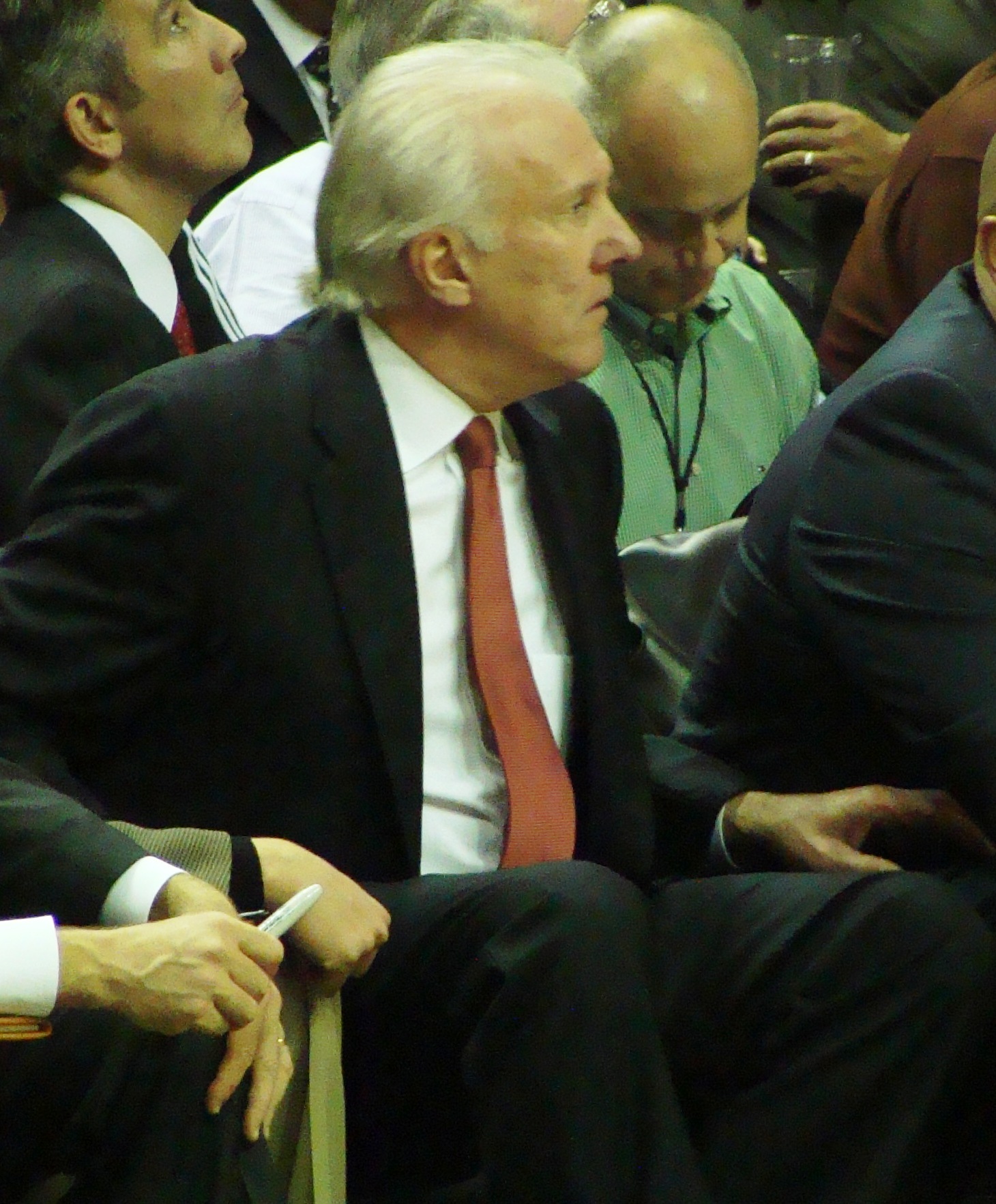 A few weeks ago, the San Antonio Spurs were ending a long road trip in Miami playing the defending champions the Heat. The following night, they were scheduled to play the Memphis Grizzlies, who were fighting the Spurs for top seed in the Western Conference.

The Spurs are an elite team built upon elite players, however their star players are older and get tired more easily. Gregg Popovitch, the Spurs head coach and last year’s coach of the year decided that since the team was coming into Miami after a long road trip, it was unlikely that they would win, so he told his star older players Tim Duncan, Tony Parker and Manu Ginobli to fly back to San Antonio and rest up for the big game against the Grizzlies.

Coach Popovitch has done this in the past, and the league didn’t give him any problems with it, however this time was different. The fans in Miami were very upset as well as disappointed that they were not going to be able to see three of the best players in the NBA. They claimed that they purchased their tickets with the expectation of seeing Tony Parker and co., not the Spurs bench players. As a punishment for Coach Popovitch’s actions, David Stern, the commissioner of the NBA fined the Spurs $250,000.

My question is: Is it right for the league to fine the Spurs for the actions taken by Coach Gregg Popovitch?

I am very against the decision to fine the Spurs for many reasons.

However, I do understand the fan’s disappointment. I recently went to the Knicks vs Lakers game, and Carmelo Anthony (my favorite player) got injured halfway into the game. Sure I was disappointed that I wasn’t able to see him play for the rest of the game. However it was okay, because I saw other superstars such as Kobe Bryant, Dwight Howard, and Jason Kidd. Similarly, the fans in Miami had the opportunity to see Lebron, Dwayne Wade and Chris Bosh play, and that itself is a real treat!

What do you think about Gregg Popovitch’s actions?  Let me hear your thoughts.