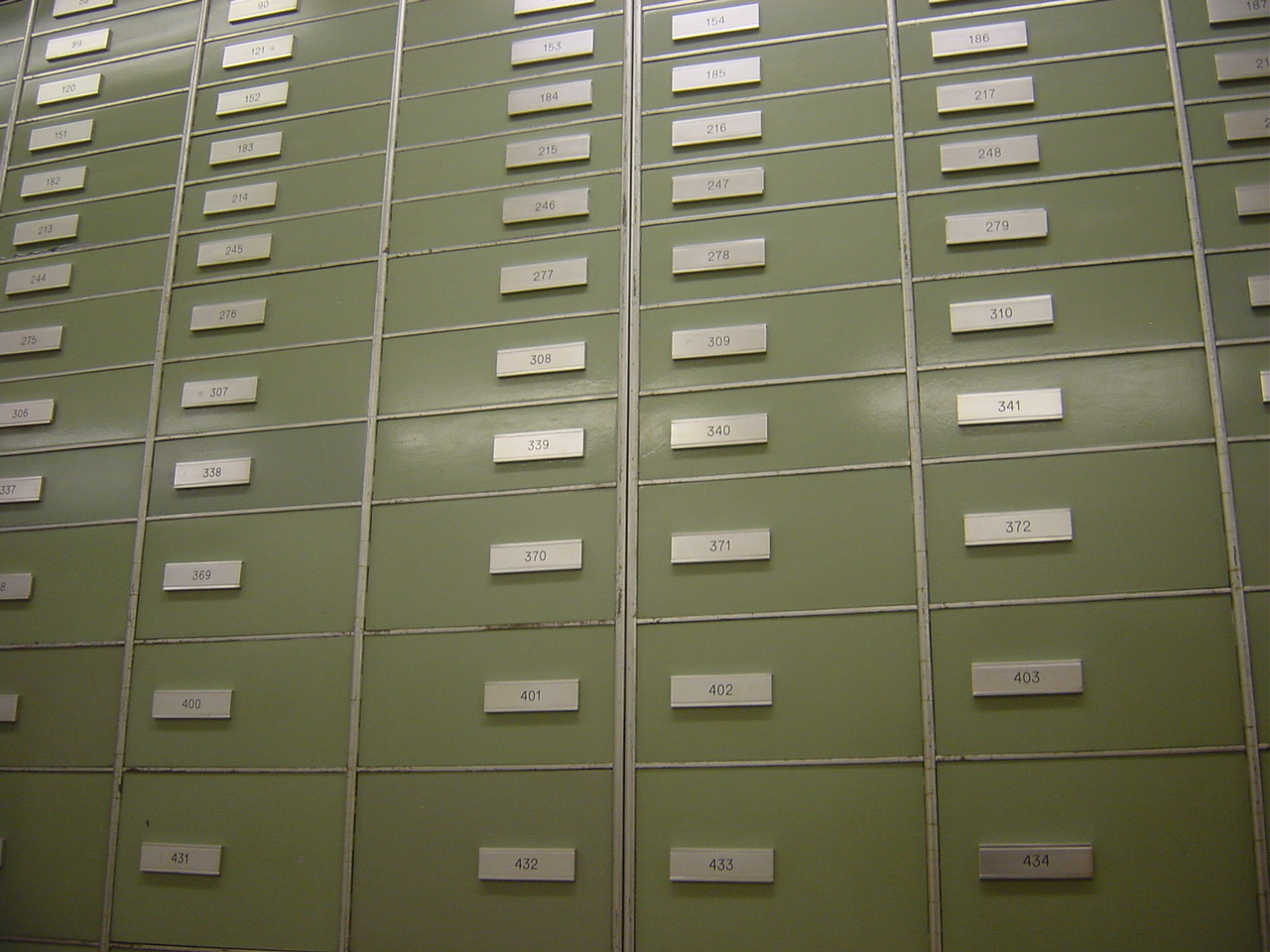 Recently a man went to the bank to check on his safe deposit box and was shocked to find one hundred thousand dollars in it! The man was sure it did not belong to him.

He decided it was right to return the money to the bank and explain the situation. This act was especially remarkable, because it would have been so easy for the man to keep quiet and secretly keep the money. Nobody was watching him find the money nor did they know it did not belong to him. It is extremely impressive how he didn’t fall under pressure, but was determined to do the right thing, and I give him a lot of credit for that.

A few questions are honestly raised from this event.

1: Would it be wrong for him to keep the money?

Technically the man could have kept the money without a problem. No one knew it didn’t belong to him, so it would have been very easy if he wanted to keep it. While he could have kept the money for himself, it would not have been the right thing to do.
Honestly, Why wouldn’t it be right for him to keep the money? Let’s start off by stepping into the owner’s shoes. Regardless of whose fault it was, he accidentally left $100,000 in someone’s safe, which is a very large sum of money. You would like to think that whoever found the money would return it, which is a reasonable thought. It is the finder’s responsibility to go through this process and understand that someone else worked really hard to earn that money and he therefore deserves it to be returned to him.
Also, it is not like you happened to stumble on a twenty-dollar bill on the side of the road. Here you are dealing with a huge sum of money that could make a substantial impact on someone’s future.
In conclusion, it might have been easy for him to have kept the money, but it would definitely not have been the right thing to do. It is important to step into the owner’s shoes and think of it as if you lost the money, and what you would like to happen in that circumstance. It is also really important to overcome the temptation to keep money and other things that don’t belong to you, even in situations no one would know about.

Honestly, what is your opinion of this article?