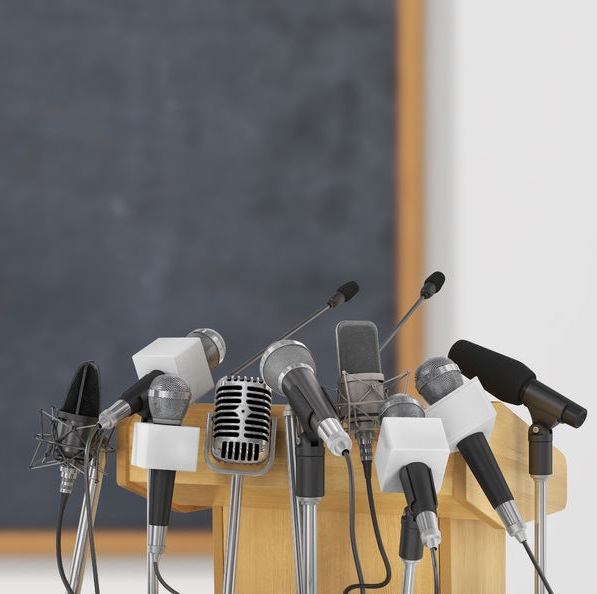 The story of Csanad Szegedi is a powerful one. It is a story of extremes, of losing one’s way, of hate, but ultimately, it is a story of redemption. This one man encapsulates both what can be wrong in the world and what can be right, as his journey has taken dark turns before finding the light.

Szegedi was once a far-right politician in Hungary. He was an outspoken member of the European Parliament, a leader of the radical nationalist Jobbik party in Hungary, and founder of the Hungarian Guard. This “guard” marched in ominous uniforms through the streets of Roma (or Romani) neighborhoods in Hungary.

He and his followers blamed the Roma and the Jewish people for anything wrong with Hungary. Campaigns of hate and inflammatory speeches were his bread and butter, cementing him as not only an anti-semite, but one of his country’s most visible and outspoken haters of the Jewish people.

Then, an extraordinary thing happened: Szegedi found out that he, himself, is Jewish.

That was three years ago, and Szegedi has spent that time reinventing himself. Not a man for half measures, after the initial shock, rather than retain any of his old beliefs, Szegedi did a complete 180 and now lives as a practicing Orthodox Jew. He has visited Israel, as well as Auschwitz , the concentration camp his grandmother survived, but where 1.1 million Jews were murdered by the Nazis. He has become a practicing Jew and a changed man.

While Szegedi may have left all the hate of his old life behind, he still holds the memories. Rather than collapse in shame or try to ignore his past, he has used it to fuel a new mission. He is once again a frequent and powerful public speaker, but with a very different message. He speaks frequently at schools, and addresses his transformation and the dangers of anti-semitic thinking as someone who has stood on both sides of the issue.

“Anti-Semitism doesn’t need Jews, because its based on false premises. It is the projection of one’s own fears, and lack of self esteem” says Szegedi. He recognizes and shares about the blind nature of his hatred, and the party line that he towed so willingly.

The power of this story lies in the fact that it ends in transformation, and atonement for wrongs and a willingness to right them as best as he can. Szegedi teaches us that hatred makes victims of everyone. He victimized innocent people with his speech and his anger. He also made a victim of himself by blindly committing to a rhetoric that shut him off from the world. Hate perpetuates itself because it comes from a place of ignorance and refuses to see another side of the story. By standing on both sides of anti-semitism, this man and his story teach us the futility of hate, and the hope that lies in coming together.