Home>article posts >Is It Right To Charge For A Birthday Party No-Show? 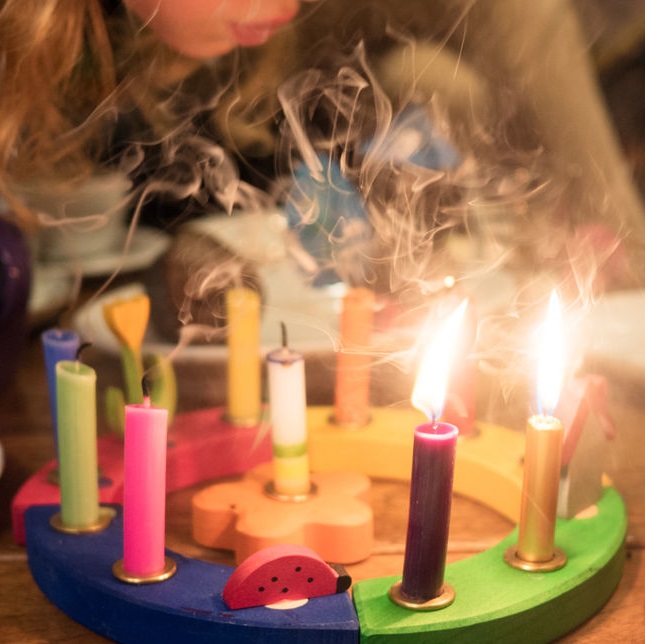 Is It Right To Charge For A Birthday Party No-Show?

Children’s birthday parties are usually fun events, and it is likely that you have both attended and thrown your fair share of them. It is not often that a birthday party generates a controversial discussion. Today we have an example of one that does just that.

At the end of 2014 in a town in the United Kingdom, one family had a very strange turn of events following the birthday party of one of their son’s friends. Their son Alex was all set to go to classmate Charlie’s birthday party at the Plymouth Ski Slope and Snowboard Center. They had RSVP’d that Alex would attend.

However, at the very last minute, Alex’s parents realized that they had made a mistake. Alex and his sister were scheduled to see their grandparents that day, and they were mistaken when they RSVP’d that Alex would attend the party. Thus, they opted to have Alex skip the party and proceed with their family plans. According to Alex’s parents, they had considered calling the party hosts to apologize and let them know, but could not find their number in time.

The surprising part came at the end of Alex’s next day of school. The young boy came home with an envelope from his friend Charlie, to be delivered to Alex’s parents. Inside was an invoice for £15.95 (about $25 USD) to cover the cost of his spot at the party.

Charlie’s mother explained that she sent the invoice because the party needed to be pre-booked and paid for in advance. The cost breakdown for each child included snow-tubing, food, balloons, and other party items that the facility charged her for, regardless of how many children actually showed up. According to Charlie’s mother, if Alex had RSVP’d with a “no” up front, she would have reduced the number of her booking and all would have been fine. Since Alex was a no-show, Charlie’s mother explained that she still had to incur the cost as if Alex had attended, and she didn’t feel it was fair to pay for Alex’s absence. Thus, she opted to forward the bill to Alex’s parents and have them pay for Alex not showing up.

A small feud has erupted from this situation, with Alex’s parents furious about the way they were asked for the money (they said a simple call would have been nicer than a typed invoice) while Charlie’s parents are upset because their phone number was on the invitation, and they were very clear about the need for confirmation due to the pre-payment for the party.

Considering Charlie’s parents were ready to pay for Alex if he did show up, is it right to ask him to pay only because he did not? Was it right for Alex to not show up to the party without notice? If not, was it wrong enough that Charlie’s family should be reimbursed for Alex’s place at the party? Is it right to involve the kids in a dispute between the parents?

Discuss as a family how you feel both sides could have best settled this matter, and what lessons this story can teach you.