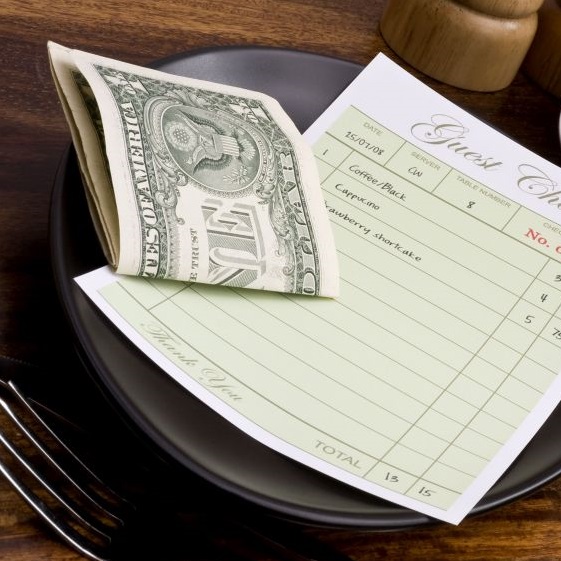 Is Technology Tricking You Into Over-Tipping?

As we continue to explore the bold new frontier of digital ethics here at InspireConversation.com, today we look at new forms of payment.

Modern forms of payment – such as credit and debit cards, digital wallets like PayPal and Apple Pay, gift cards, digital loyalty programs and app-based payments are changing the way we exchange money for goods and services. While several articles could be written about the psychological effects of paying with such systems over cash, the bottom line is that numerous studies have shown that such payment methods reduce what Duke Professor Dan Ariely calls the “pain of paying.” When we don’t use cash, we don’t have the same, visceral feeling of parting with our hard earned money, and thus are more likely to spend larger amounts.

Today we take a look at the idea of tipping in a world of digital payment systems. While a restaurant may still give you a check with a blank line, an increasing number of businesses are turning to digital payment kiosks and similar computer interfaces for payment. Usually, you swipe your card or wave your phone, and before closing out a transaction, the system prompts you to tip. More often than not, what they present you with are a few options. The customer will be presented with a choice of preselected tip amounts, as well as the option to input a custom tip.

A new report by tech research firm Software Advice, suggests that as a result of these types of payment systems, the frequency of tipping increased and the tip amounts have gone up by as much as 38%.

Let us take a look at some of the basic concepts and forces at work here:

Those who design digital payment systems well understand human psychology. Do you think they are intentionally manipulating the customer with these methods, or are they simply setting up a convenient and efficient system for customers to leave tips?