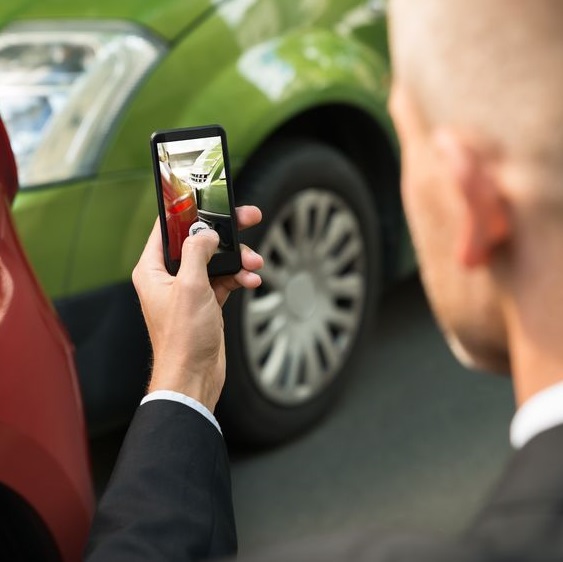 Man Films Tragedy Rather Than Help

PARENTS NOTE: This article contains subject matter that may be upsetting. We do not advise sharing this piece or a conversation about it with young children. Even for teens (14-17), we advise you to read it yourself first and consider whether or not you think it is an appropriate topic for your family.

In an age of ever expanding technology, the constant presence of cameras and social media have altered some of our most basic behaviors. In our expanding discussion of ethics and technology, today we present a rather extreme example. Sometimes it takes a tragedy and unthinkable behavior to spur change, and as upsetting as this story may be, we believe it contains an important discussion for those prepared to tackle it.

On Monday July 13th, 2015, two Ohio teens were in a car accident. The 17 year old driver was speeding, and as he passed over a set of railroad tracks, he lost control of his car, swerved, and hit a house, an SUV, and a tree. The car eventually caught fire, and the 17 year old passenger, unconscious and trapped inside, tragically lost his life in the accident.

If the story wasn’t horrible enough, a local man quickly came upon the scene of the wrecked car, but offered no help to the teens inside. Instead, he quickly pulled out his cell phone to record a video of the wreck. He reportedly called the boys “idiots” as he went out of his way to open the vehicle’s back door and take interior shots of the vehicle for his video, but did nothing to help the driver or passenger, even as the fire started.

Fortunately, neighbors and other people nearby arrived at the scene shortly thereafter, and these good samaritans did offer assistance to the teens.

The man who took the video went on to post some of his footage to Facebook, then attempted to sell it to local news stations. His apparent motive to profit from the tragedy, and his refusal to help the boys, drew disgust and ire from both the locals on the scene, and the larger community who heard about it after the fact.

Police later got involved, charging the man with vehicle trespass. In an official statement, a local police sergeant denounced the behavior, and reminded citizens that they are allowed to help in an emergency. The man who took the video claimed that he was trying to create a reminder that drivers need to slow down, and that he hoped it might educate teen drivers of the consequences of their actions. When confronted about trying to sell the video for profit, he claimed he wanted to donate the proceeds to charity.

It is obvious to see that there are just so many things wrong with the behavior exhibited by the man with the camera. No matter what the motive was for the video, he put his desire to document the situation above his obligation to help people in need. No picture, video, or other “keepsake” is ever more valuable than a human life. When we can help another person, we need to try to offer assistance to the best of our ability.

As important as our smartphones are in our daily lives, when our first instinct is to reach for them rather than to help someone, something is wrong.

We should also remember that not everything needs to be recorded. As one helpful neighbor reported after the crash, the video of a dying teenager was likely something the boy’s mother would have to see, and that footage was not something the man with the camera had a right to create.

This horrible story reminds us all to think twice about our motives. It may seem like technology has changed the rules, but our best bet is to remember that one of the oldest and simplest rules still applies – help others and don’t do harm.

To present a positive message, and to help with the concept of distancing ourselves from our phones, please read our recent piece “Parenting Tip: Reducing Screen Time for Your Family.”