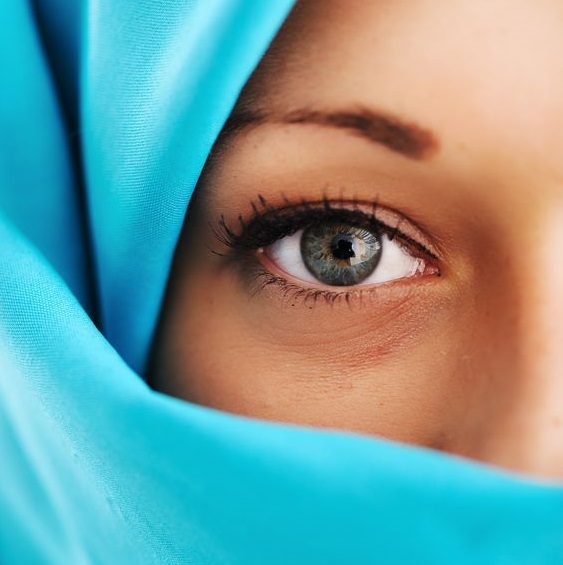 President Barack Obama and First Lady Michelle paid their respects at the funeral of King Abdullah of Saudi Arabia.

The first lady wore what many deemed an appropriate ensemble for the funeral of a dignitary. She chose pants and a shirt-under-jacket combination that were all loose fitting, seemingly keeping with local standards for modesty in dress. Below her neck the only bare skin was that of her hands.

What caused controversy and inspired backlash among many was her omission of a headscarf. Some called it an immodest choice on the part of Mrs. Obama, others say it demonstrated a lack of respect. It was even called a “bold political statement” despite any evidence that the choice was so intentional as to demonstrate a particular opinion.

Guidelines and rules for modesty in dress, especially for women, vary across the Muslim world. In Saudi Arabia however, the rules are fairly unambiguous. Saudi women are required to cover their heads, and in some cases, their faces as well. Foreign women are not bound by this same rule. Mrs. Obama was not required to cover her head by any obligation of law. There is even precedent for her action as both Laura Bush and Hillary Clinton have visited the country in a similar capacity, and did not wear headscarves.

Nevertheless, many were upset over the appearance of the first lady, and more than 1,500 tweets soon flooded the Internet with a hashtag in Arabic which roughly translates to “Michelle Obama unveiled.” Some who protested were quick to point out pictures of Mrs. Obama wearing a headscarf during a 2010 visit to Indonesia. During that trip she did wear one during a visit to a mosque, however her head was uncovered during all other stops.

Others came to her defense, saying that she was dressed appropriately, and pointing out that newly inaugurated King Salman of Saudi Arabia had not indicated offense or asked for her to alter her appearance. Some defended her expressly because they believed she was making a statement for more equal treatment of women, through a sort of subtle and unspoken gesture. The First Lady has not made any public comment to support this interpretation of her attire.

What do you think Mrs. Obama should have done? Would it have been more respectful to the people of Saudi Arabia, the officials with whom she met, or the deceased king, had she worn a scarf? Is it her obligation to consider their wishes over her own? Do you think it was disrespectful?

It is also worth considering if she had worn a headscarf, how people in the United States might have reacted, and what that means to you.

After you have a chance to discuss this issue with your family, we would love to hear what you think about the matter. Please let us know in the comments below.