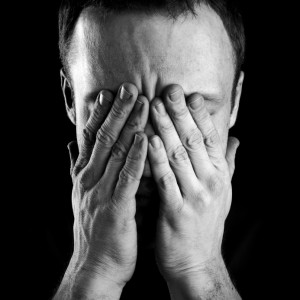 In an inspirational story about mistakes, a man has made a confession about buying large numbers of followers on Twitter last year. No laws were broken but the act was dishonest, as the man came to realize, and today he regrets doing it and explains why. Here’s his story…..

Buying Followers on Twitter is Legal But is it Ethical?

Cheating by buying Twitter followers in large numbers is not something that will get you arrested, but it is dishonest and unethical. As a result of this move the man in the news story admitted that he felt guilty about what he had done, and also related that buying these followers did not help him at all in the long run.

The gentleman who made a full public confession about his mistakes and admitted that he ended up buying 50,000 followers on Twitter showed incredible courage and integrity. As an SEO and social media expert this man understood that the industry would be critical of his actions but he still admitted his mistakes in the hope that others would learn from it.

The courage that was shown with a public confession about buying followers on Twitter was enormous and very commendable. Many people cannot even admit their mistakes to close friends or family members. The man who confessed could have done so in an anonymous manner but he chose to let the entire world know his identity. This left the writer open to public scorn and negative comments, something that he knew when he arranged to publish his confession.

Desperation Can Lead to Mistakes and the Wrong Choices

Desperation is what caused this man to buy 50,000 followers on Twitter, and he soon realized that the hundreds of dollars spent was wasted. Sure the popularity ratings of the Twitter account in question went up substantially at first, but soon the same followers started dropping off. In the end the results of the campaign were a failure.

In the business world integrity and honesty are very important and buying Twitter followers or using other dishonest methods are not the way to get ahead. You may see results at first, but these will usually fall off and leave you in the same position you started in, if it does not set you back even further.

Some questions to think about and answer include: