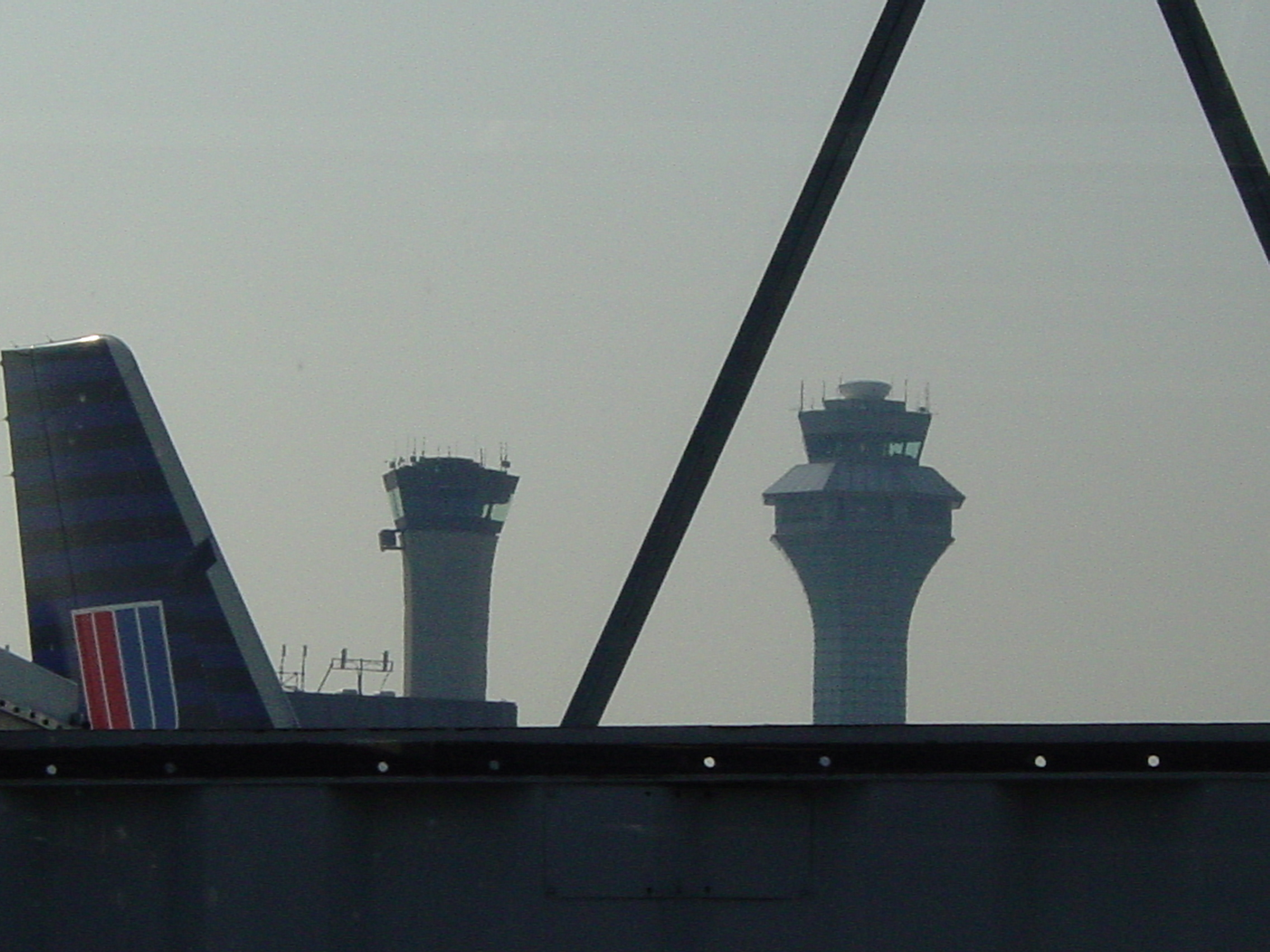 Recently a flight from Denver to Baltimore took a detour to Chicago after a small incident regarding the movie playing on the flight. A family (including two young boys) was on the flight and a PG13 movie was showing. The parents asked two flight attendantsif it was possible to stop the movie. Unfortunately they both said this was not possible.

Inappropriate for 13 and Under: Movie Age Limits Not Respected by Flight Crews

The parents also asked if they could speak to the captain to complain about the movie but were told they could not. The parents kept their 2 sons distracted from the inappropriate video, but soon after the captain turned the plane to land in Chicago O’Hare. The family was asked to leave the plane, and before the family was booked on another flight, they were questioned by the police. They say that the captain took their request too seriously.

Was it right for the parents to expect that the movie should be shut off because it was not appropriate for younger children?

The opposite side of this debate would be that it is not the airline’s responsibility to only show movies that younger families would watch. The airline also has to be concerned about their teen and adult customers happy. Parents cannot always expect that they will like the movies being shown on airplanes, nor will the movies always be appropriate for their younger children. When I fly somewhere, and am waiting to board my plane, I hope that my plane will be playing a movie that I like but I also understand that it may not.

Many newer planes have individual TVs which is a great way of dealing with this issue. Everyone now has the ability to choose from a selection of movies and choose from what they like best. Parents can make sure that their kids are watching an appropriate show, and adults can watch whatever they like. Also, today many people have iPads and iPods and can watch what they want. Before I leave for a trip I download a movie or two, so I have them for the plane. This is a way that the parents could have avoided this issue (if they had these devices).

However, since not everyone has an iPad or an iPad, and since some planes still show movies on big screens, in my opinion airlines should only show movies with a rating of PG13 or lower. Almost all planes will have children on them, and it is important that kids not be exposed to things that are inappropriate for their age or they may learn bad things. Perhaps the government might consider passing a law about the rating of movies on planes. I could see why it would be beneficial. It is like smoking for example.

The government made a law stating that cigarette companies cannot play commercials for cigarettes during times that children typically watch TV. It is a smart law to make, and I think that it may make sense for the government to forbid movies above a certain rating from playing on airplanes. We do have to be careful about how much the government interferes with our lives, and interferes with business, but this law may make a lot of sense to protect young children.

What do you think of Movie Ratings issues in public places like Aircraft?