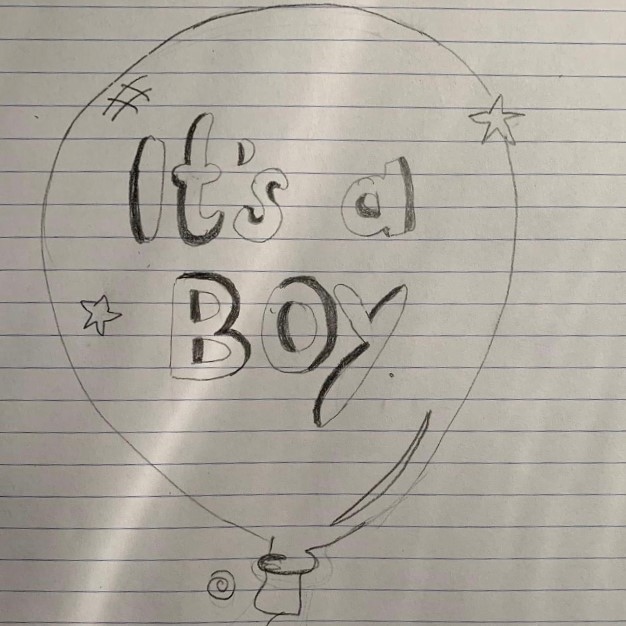 On August 5, 2019, twenty-six year old National Guard Sergeant Seth Craven flew from his post in Afghanistan to Philadelphia in preparation for the birth of his child. Julie, his wife, was scheduled to have a C-section on August 9. The Cravens live in West Virginia, however the flight scheduled on August 7 from Philadelphia to West Virginia was canceled, and the rescheduled flight on August 8 was also canceled due to a storm. There were also no car rentals available. Sergeant Craven was stuck in Philadelphia, eight hours away from Julie who was scheduled to deliver that week.

Fellow passengers on Craven’s flight had heard about his situation. Charlene Vickers, a program director for AmeriHealth Caritas Partnership, said “they kind of pointed to this gentleman and said that poor soul really needs to get back.” Vickers was going to Charlestown, West Virginia with her colleagues for an event which would take place that week. Ms. Vickers was gracious enough to offer Sergeant Craven an open seat in her car. Even though Ms. Vickers and Sergeant Craven did not know each other, Sergeant Craven joined Ms. Vickers and her colleagues on their way to Charlestown. Sergeant Craven even navigated for Ms. Vickers while she drove for eight hours. Ms. Vickers said, “I was glad to have somebody who knew the roads. There’s a lot of areas where you do not have cell phone service. I have lost my GPS signal many times in West Virginia.”

Sergeant Craven and Ms. Vickers got to know each other during the car ride to Virginia. They talked about family, the sergeant’s time in Afghanistan, and even called Ms. Vicker’s father who was a veteran. The group arrived in Charlestown around midnight on August 9 and Sergeant Vickers and Julie had to be at the hospital by 5:30 a.m that day. Fortunately, Sergeant Craven and his wife made it to the hospital in time for the delivery. That morning, Julie gave birth to a baby, who they named Cooper. Craven said “luckily we had a healthy little boy, and mom’s healthy. If it wasn’t for Charlene [Ms. Vickers] I never would have made it. All she wanted in return was pictures of the baby.” Ms. Vickers sent a gift basket and flowers after the birth. In order to spend time with his wife and newborn baby, Sergeant Craven took an emergency leave from his service. Sergeant Craven said, “Cooper is chunky and healthy and mama is sore but she’s recovering, and we’re taking advantage of all the time we can together before I leave to go back to Afghanistan.”

We hope that Sergeant Craven is safe and we thank him for his service. We also hope Ms. Vickers and Julie and Cooper Craven are doing well.