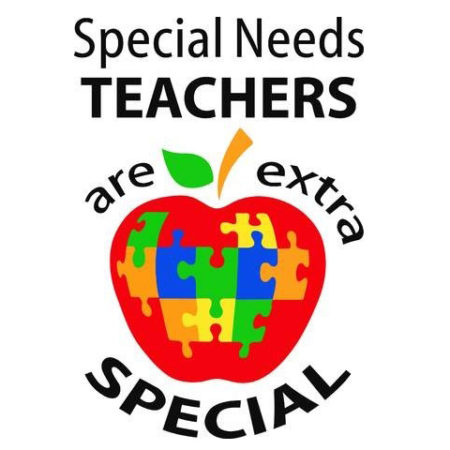 Special Books by Special Kids is an organization with a Facebook page featuring video interviews of special needs children from across the country. The website’s founder, special education teacher Christopher Ulmer, said that he originally wanted to publish his interviews in book form. He was turned down by over 50 publishers. After rethinking his strategy, he realized that watching the interviews on video was far more effective than publishing the interviews in written form. According to Mr. Ulmer, “Human emotion loses translation in print.” With that philosophy he created Special Books by Special Kids, a compilation of video interviews.

Mr. Ulmer said that he was inspired to make the videos after three years of teaching the same seven children. Mr. Ulmer said:  “on my very first day of student teaching, I fell in love. I realized my purpose. I got so close to these kids that I understood every movement, phrase, and thing they did…and I saw beauty, intelligence, and humor in them,” he said. “I wanted the world to see that beauty, intelligence, and humor.” His hope is that by watching these videos, people will understand more about the disabilities his students have, and will be able to better interact with people with those disabilities. Recently, he interviewed Katherine, a girl with speech apraxia. Katherine was just interviewed, and hired, for her first job.

Mr. Ulmer hopes that his videos will help people gain some perspective on his students.  He says that “A lot of people don’t have that exposure, so when they get the opportunity for interaction, they shy away. I want to give them that exposure so they can then embrace the opportunity.” Mr. Ulmer has been successful in spreading his message; in fact, he has received many letters asking him to work with families around the U.S. This summer, he and his girlfriend will take a road trip across the country to meet with families and to “Paint a picture of full diversity”.  Mr. Ulmer has done a great job showing how unique and special everyone is. Our hats are off to Mr. Ulmer.