Home>article posts >Nobel Laureate Shines Light On Women’s Progress, Some Yet to be Made 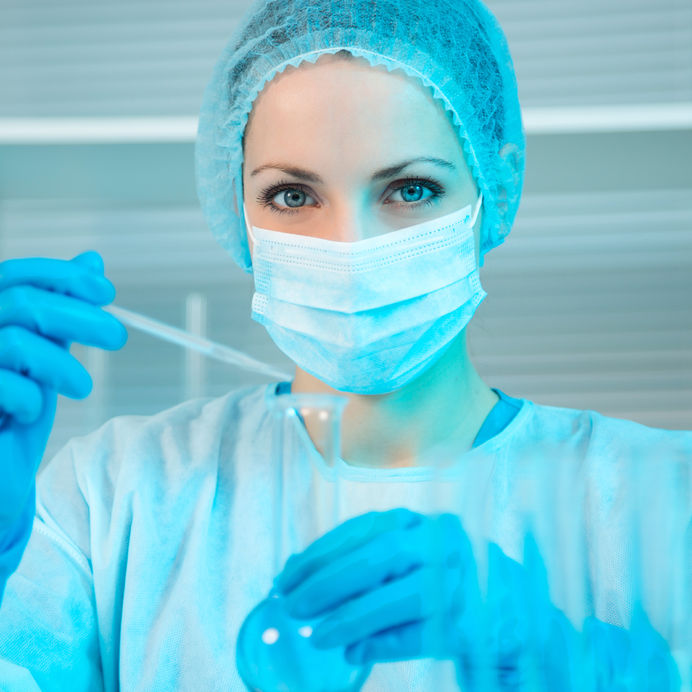 Nobel Laureate Shines Light On Women’s Progress, Some Yet to be Made

“Let me tell you about my trouble with girls,” was the statement that started it all, from the mouth of Nobel laureate Tim Hunt. The 72 year old biochemist won the Nobel Prize in the category of  “Physiology or Medicine” back in 2001, for groundbreaking work on cell division. In an unexpected twist, after breaking down scientific barriers and pushing our understanding forward, it would appear that he has taken the scientific community (and society at large) backwards when it comes to social progress.

The “trouble with girls” comment continued with Mr. Hunt adding “Three things happen when they are in the lab: You fall in love with them, they fall in love with you, and when you criticize them they cry.” He seemingly suggests that women should not be scientists, believing them to be too sensitive to withstand criticism and a romantic distraction in lab environments.

A recent New York Times article reveals that Hunt has since resigned a teaching position at University College London after his remarks drew outrage from the community. The scientific conference at which he delivered these statements was the first to express confusion and even anger at his words. Posts to Twitter about the incident resulted in a viral reaction, as voices from across the world spoke up to denounce the sexist ideas.

Many of us, parents and teenagers alike, have been fortunate enough to live our lives in a world which affords women equal (or at least far more equal) opportunities for choice of career and the ability to live any life they desire. The days of women being relegated to the home have past, and inspiring women have pioneered gender equality in most every conceivable field – including law, medicine, the military, sports, academia, business and much more.

On one level it is actually a comfort to find words such as those spoken by Mr. Hunt so jarring in our day and age, because it speaks to the amount of progress made in gender equality. While remarks like Hunt’s used to be commonplace, thankfully in today’s world such words are upsetting. To even consider that someone might believe women aren’t equally suited for a task simply because of their gender is rather shocking.

At the same time, it is a reminder that as much progress has been made, there is still ground to cover. People still hold personal beliefs that women are not as well suited for men in a professional setting, and issues like income inequality are still very real.

Today’s children and  teenagers represent a new generation with a chance to close this gap, and make the idea of women not having every opportunity men do a thing of the past.

We encourage you to read and discuss the article in question, and point out that by working together and dispelling from an early age ideas such as those put forth by Hunt, we can live in a future which holds women in equal standing in every possible way.