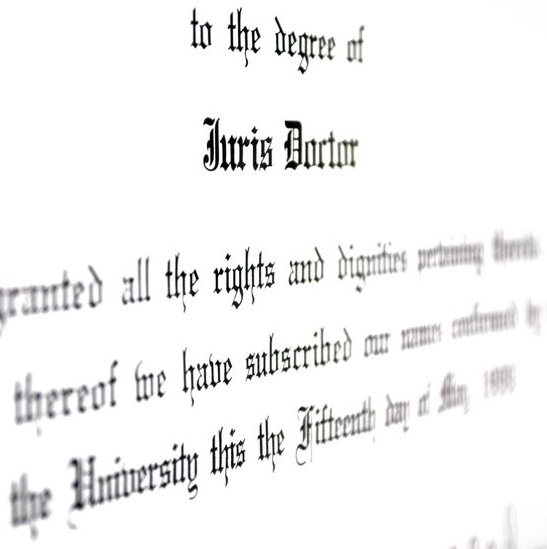 When Hong Yen Chang applied for a California law license in 1890, an all-white and all-male Supreme Court denied his application. This action was taken despite Chang’s excellent education, with degrees from Yale University and Columbia College, and the fact that he had already been granted a New York State law license.

The late 19th century saw a massive influx of Chinese immigrants to the west coast, and Hon Yen Chang relocated from New York to try and build a practice in California. He saw an opportunity to serve as legal counsel for these new immigrants, in a move that would have allowed him to serve his community while building a business for his family. Unfortunately, his dreams would not come to pass; at least not in his lifetime.

The judges of the time cited current law, including the federal Chinese Exclusion Act. This 19th century law, later declared to be unconstitutional, barred Chinese immigrants from gaining U.S. citizenship. With non-citizens disallowed from practicing law in California, Hon Yen Chang’s legal fate was seemingly sealed. He went on to build a successful business as a banker in California, until his death in Berkeley in 1926.

The Chinese Exclusion Act was a terrible and xenophobic chapter in American history, and demonstrative of a rocky period in the United States between established citizens and new immigrants. Chang’s denial of a law degree, based solely on his race, was also a landmark decision, and one still studied by law students to this day. With the Civil Rights Movement and women’s suffrage still years in the future, this was a period in American history where so many of the nation’s people were denied a voice and equal opportunities.

While the pain of this time may have been great, and Chang’s denial a “grievous wrong,” finally something has been done to rectify the past. After professors and students at the University of California, Davis School of Law took up the case in 2011, they were eventually joined by volunteers from a major law firm. Together, the group was able to petition and win a posthumous license for Mr. Chang, which was received by his grand-niece.

The initial denial was a “sore spot” for Chang’s extended family, even for many years after the fact. The 125 year delay was also a black mark on the State of California, and on the hopes of so many who dreamed of practicing law, only to be denied for their race or heritage.

While the license may have come too late for Chang himself to enjoy it, the posthumous award does much to help those of us here today. This decision allows us to see how far we have come, and to celebrate the dramatic changes and freedoms that have emerged over the years. At the same time, it reminds us of our past so that we are similarly reminded to do and to be better. If we do not recognize these types of actions from the past and do something about them, we may just be doomed to repeat these acts.

We applaud this effort to make good on the wrongs of yesterday, and are excited to see what hope it brings for our children and the world of tomorrow.

For a similar and inspiring story of making right on a troubled past, we recommend our recent article, “After 73 Years of Racism, Woman Finally Gets Library Card.”