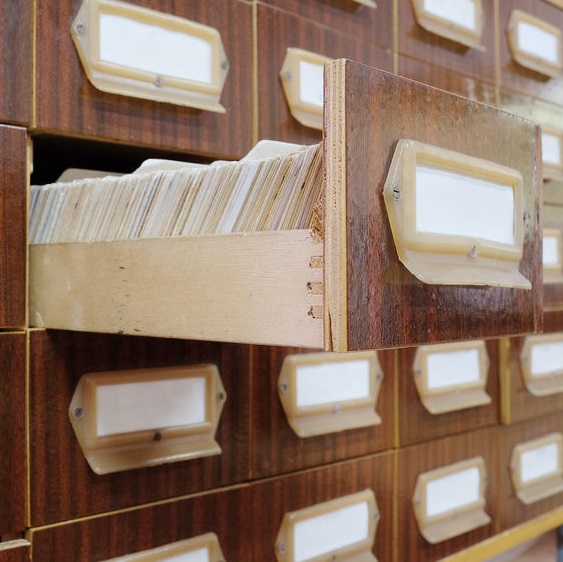 After 73 Years of Racism, Woman Finally Gets Library Card

It took 73 years for Pearl Thompson to get a library card. When she first tried to take out a book from a Raleigh, North Carolina library in 1942, she was told that she could not do so because she was black.

At the time, Raleigh (like much of the country) had separate, segregated libraries for white and black people. Dominant legal thought of the era supported the notion of “separate but equal” facilities for different races. Upheld by the Plessy v. Ferguson decision of the United States Supreme Court, racial segregation was allowed as long as facilities were of equal quality.

This ruling doctrine of the time was eventually overturned, as the rest of the nation realized the truth of the matter – separate is inherently unequal. Perhaps no one knew this better than Pearl Thompson. Pearl was denied a library card and told she could not borrow a book because of the color of her skin. She was forced to go downstairs and read it in the dimly lit basement, amid piles of old newspapers.

While this example from a far darker time in American history is upsetting to think about, the story does have a happy ending. While it may have taken too many years to right this wrong, Pearl Thompson finally got her library card.

“It’s been a long journey,” Thompson said of the process to get her library card. She added that she did not hold any grudges, and that finally getting her card was “an honor.”

Thompson was a student at Shaw University at the time she had tried to borrow the book in 1942. She had needed it for a report. While it may be seven decades too late to help her with her school work, the smiles shared between Thompsons and the current librarians show that it is never too late to start a new chapter.

Racism and discrimination cut us off from our peers and narrow our view of the world. Segregation was a period that caused great pain to the victims of its hateful reach. When we see each other as equals, we open ourselves up to new ideas, new people, and broader horizons.

The story of Pearl Thompson shows us that there is always hope to move forward, and to help heal the wounds of the past. While we cannot undo harm caused yesterday, we can work to make the future brighter for all of us.

To further expand your discussion of this article, we recommend our recent piece “The Powerful Examples from The South Carolina Tragedy.”