Home>article posts >The Powerful Examples from The South Carolina Tragedy 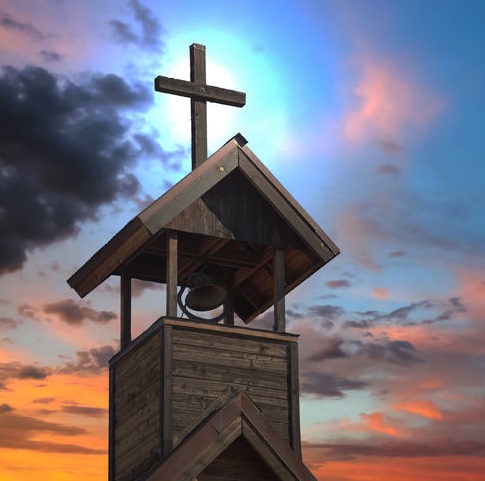 The Powerful Examples from The South Carolina Tragedy

Tragedy once again struck the United States on June 17th, 2015. At the same time, as so often happens in the face of such terrible events, we were also able to see people coming together, and growing from the experience.

In what has come to be known as the “Charleston Church Shooting”, the tragic events took place at the Emanuel African Methodist Episcopal Church in Charlestown, South Carolina. Police responded to a 911 call that there had been a shooting at the church. A young man, who attended a Bible study group there, opened fire with a handgun on the parishioners in the Bible group.

Nine people were shot and killed that Wednesday evening, including the senior pastor and state senator Clementa C. Pinckney. A tenth shooting victim survived the attack. The victims were of African American descent, while the shooter was white. The shooting has been labeled as a hate crime, and the response, both locally and nationally, was initially one of confusion, anger, and overwhelming sadness.

In a testament to the human spirit and the power of people to unite in the face of horrible events, the dialogue became one of hope, love, and support.

Within hours of the tragic news, the hashtag #PrayforCharleston had gone viral, inspiring words from politicians, celebrities, public figures, and ordinary citizens. The posts offered solidarity and hope, including reminders of what is good in the world. One particularly poignant tweet cited the quote from Doctor Martin Luther King Junior, “I believe that unarmed truth and unconditional love will have the final word in reality.”

Others pointed out online activities that could further more than just the conversation, by helping to take action and provide support. The church’s website (emanuelamechurch.org/) recieved a flood of traffic and donations, as concerned individuals took it upon themselves to contribute, in order to aid the families of the victims.

It wasn’t all online either. In and around South Carolina, religious and community leaders gathered to show support and rally around the victims, survivors, and general population of Charleston. Gatherings to demonstrate sympathy and support were also held in New Jersey, Flint, Michigan, Queens, New York and many other places.

What all of this shows us is the power of hope, and the possibility of using tragedy to unite us. When we respond to hate with anger, we give it power over us. By combating hate with love, we transform its power and grow as individuals, as well as a community.

Our hearts go out to the victims and their families. We wish you peace, and thank you for the power of your example.

You may also be interested in reading “Our Heavy Hearts Are with the Families of Naftali Fraenkel, Gilad Shaar and Eyal Yifrach“, and the follow-up, “Tragic Kidnapping in Israel: We Must Show Solidarity” for more examples of unity rising out of tragedy.